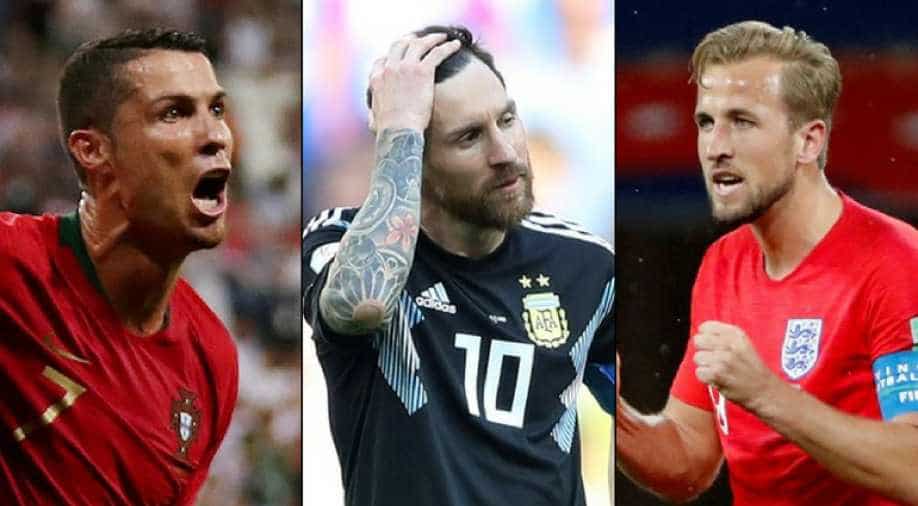 American football players have a higher risk of mortality than baseball players of the same age, particularly from neurodegenerative and heart diseases, says a new study published Friday.

The study's authors at Harvard University cautioned that the research was not designed to find the reasons for the elevated risk experienced by players in the National Football League (NFL) nor the mechanisms that fueled disease development.

But, they said, the findings raised questions about sport-specific differences in disease development and warranted further study.

As such, it was useful to compare football players with baseball players, since both groups are professional athletes in comparable physical condition but one sport involves frequent, violent contact and the other does not.

The findings, which were published in JAMA Network Open, are based on a retrospective analysis of death rates and causes of death in 3,419 NFL and 2,708 Major League Baseball (MLB) players over a period spanning more than 30 years.

After adjusting for a decade of birth and race, they found a 26 per cent higher mortality among football players compared with baseball players.

But these risks, even when multiplied by a factor of two or three, remain low when extrapolated into absolute numbers.

The authors did caution, however, that this may be linked to the higher body-mass index of NFL players compared to MLB, while cardiovascular disease is in any case the leading cause of death in the United States.

"Even a single preventable or premature death is one too many, so it is critical for scientists and clinicians to pursue further research into teasing out the reasons behind this increased mortality," said lead author Marc Weisskopf, a professor of environmental epidemiology and physiology at Harvard.