Football: Harry Kane was taken off in Scotland game to give England more energy, says Southgate 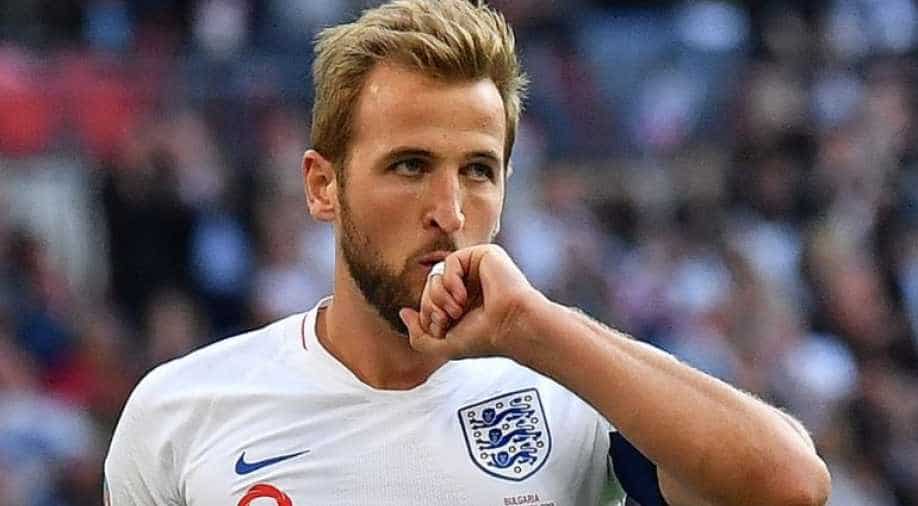 England manager Gareth Southgate said he substituted Harry Kane in Friday's 0-0 draw with Scotland in the European Championship to inject much-needed energy into the team after yet another subdued display by the skipper.

England manager Gareth Southgate said he substituted Harry Kane in Friday's 0-0 draw with Scotland in the European Championship to inject much-needed energy into the team after yet another subdued display by the skipper.

Kane looked leggy and starved of service as he struggled to make an impact in the Group D game at Wembley Stadium, managing only 19 touches throughout before being replaced by Marcus Rashford in the 74th minute.

"I felt we needed a few more runs in behind and Marcus would give us that energy," Southgate told reporters, explaining his decision to replace Kane for the second straight match.

"We have to base these decisions on what we see. We've got to be better and that starts with me. We didn't have enough attempts at goal and need to look at that over the next few days."

Southgate, whose side take on the Czech Republic in their final group match on Tuesday, refused to single out Kane for criticism and said that the team must strive to be better.

"And that's right across the board. So it's not just about one person," Southgate said.

"Scotland, I thought marked him extremely well. With the back five there isn't a lot of space, and of course, anything that was played up, they were aggressive, they defended well.

"We've got to go away and review the game and find those answers for the game with the Czech Republic."

Gareth Southgate's words were echoed by midfielder Declan Rice, who said Scotland had nailed their plans to nullify striker Kane.

"He's a world-class player and we need to get the ball to him to score," Rice said. "With the press and social media there might be an over-reaction now, but we have to stay positive."