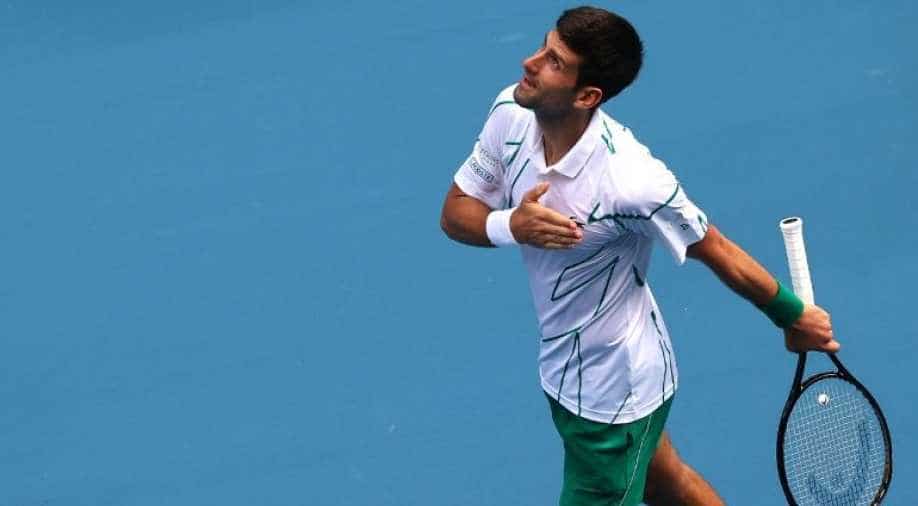 Defending champion Djokovic broke for 5-3 and served out for the opening set before grabbing early breaks in the next two stanzas.

Novak Djokovic continued his imperious progress through the Australian Open draw on Sunday, negotiating a potentially tricky encounter with Diego Schwartzman 6-3 6-4 6-4 to reach the last eight at Melbourne Park for the 11th time.

The seven-times champion only added to a strong feeling around the tournament that the Serbian is again the man to beat at the year's first Grand Slam as he ousted the Argentine in just over two hours on Rod Laver Arena. 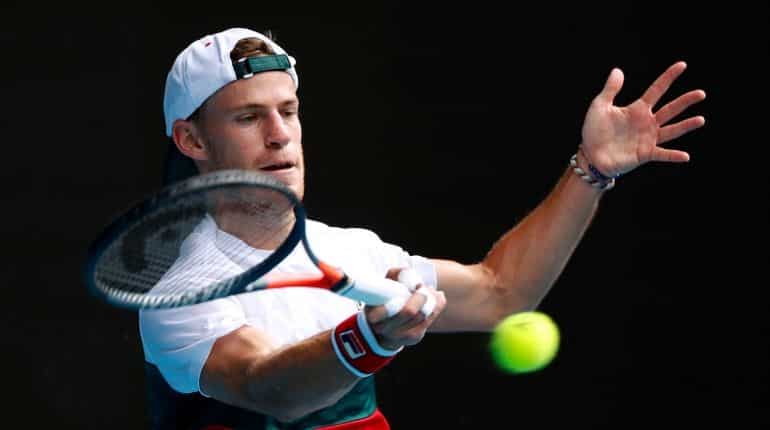 The defending champion broke for 5-3 and served out for the opening set before grabbing early breaks in the next two stanzas and successfully resisting Schwartzman's attempts to get back on terms.

The 32-year-old second seed wrapped up the contest by serving out to love and moves on to a quarter-final meeting with Milos Raonic, who he has beaten in all nine of their previous meetings.