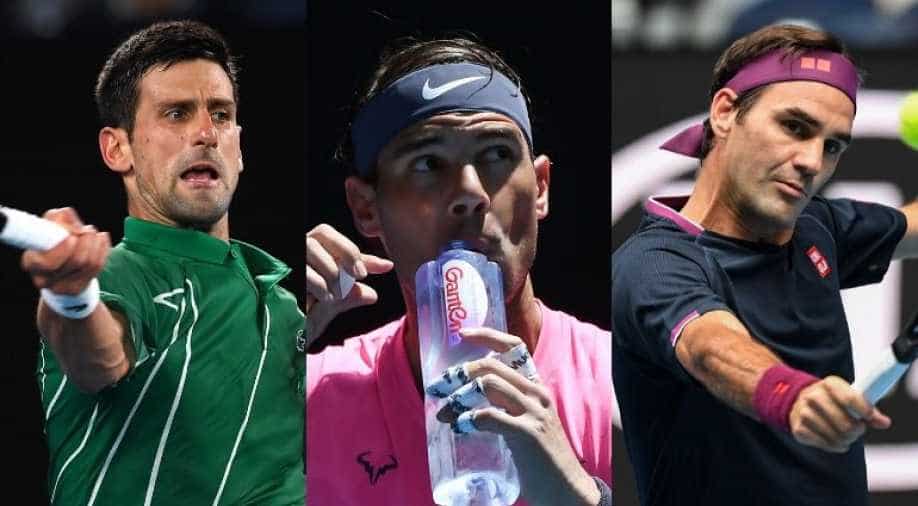 On Tuesday, the weather is predicted to be clear and sunny. The matches are predicted to get through in the afternoon.

Australian Open was hit on Monday by morning showers which suspended the play just hours after they were started.

World No 3 Roger Federer was dominant in the first round as he beat World No 75 Steve Johnson. The play was interrupted by rain but the play resumed and Federer in a breathtaking display beat the American 6-3, 6-2, 6-2.

The Swiss continued his streak of being unbeaten in the first round in Melbourne (21-0).

World No 2 Novak Djokovic survived a minor scare against Jan-Lennard Struff on Monday night. He beat Struff 7-6 (5), 6-2, 2-6, 6-1 at Rod Laver Arena to begin his journey for eight Australian Open title. The defending champion has become the sixth man to win 900 tour-level matches.

On Tuesday, the weather is predicted to be clear and sunny. The matches are predicted to get through in the afternoon.

World No 1 Rafael Nadal started his campaign after displaying his dominance over Bolivia's Hugo Dellien. The Spaniard moved a step closer to his 20th Grand Slam after beating Hugo 6-2, 6-3, 6-0.

The mentality of a legend 💯#AO2020 | #AusOpen pic.twitter.com/IeQxpbmXXk

Nadal will face the winner of Argentine Federico Delbonis and Portuguese Joao Sousa in the next round.

Weather Forcast on Wednesday and Thursday is scaring as heavy showers are predicted in Melbourne. Play suspension could spoil the highly anticipated Grand Slam.