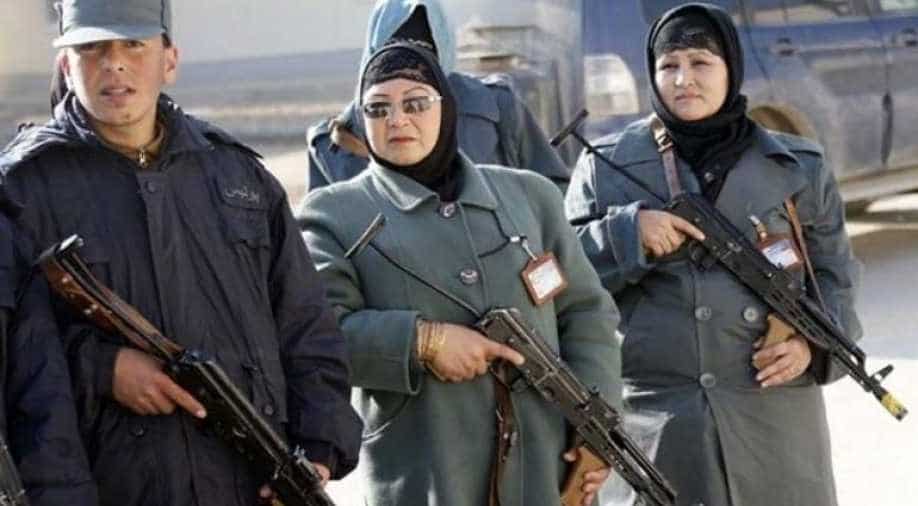 A policewoman and two government employees were killed by terrorists in two Afghan provinces on Thursday, the latest in a string of targetted attacks in the country, sources said on Friday.

In northern Kunduz province, terrorists broke into a house, pulling a female police officer out and killing her on the spot, Mohammad Yousuf Ayubi from Kunduz Provincial Council told Xinhua.

The deceased served in the provincial airport and an investigation has been launched into the incident, the source added.

In the second attack, two engineers of the National Water Affairs Regulation Authority, a department of the country`s Ministry of Power and Water, were killed after gunmen ambushed a vehicle in eastern Parwan province, local media Khaama Press reported.

On July 27, UN Assistance Mission in Afghanistan (UNAMA) said in a report that civilian casualties in Afghanistan decreased 13 per cent in the first six months of 2020 in comparison with the same period last year.

A total of 1,282 civilians were killed and 2,176 others wounded during the period, according to the report.

Targetted attacks were the third cause of civilian casualties after ground engagements and the use of improvised explosive devices (IEDs) by the Taliban, the report indicated.

At least 30 people were killed in targetted attacks in the country last month.