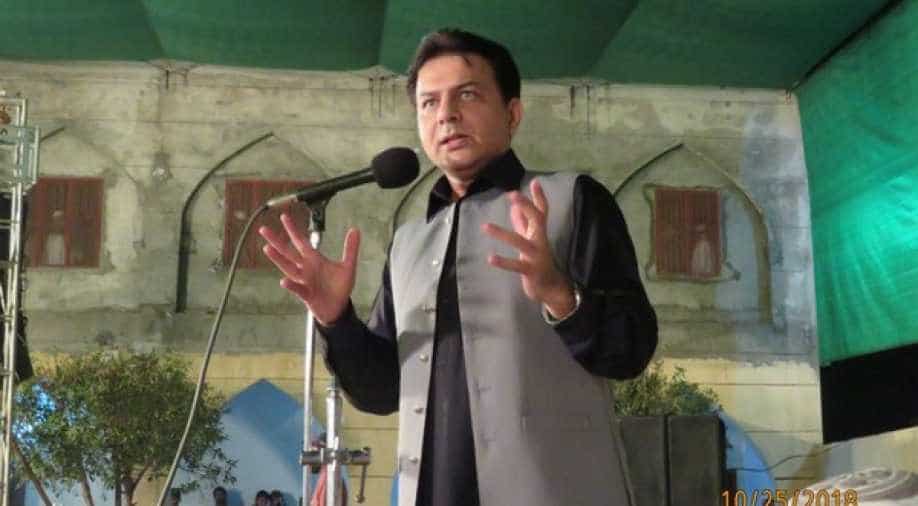 Abdullah claimed that armed assailants intercepted and fired shots at his vehicle.

Abdullah claimed that armed assailants intercepted and fired shots at his vehicle.

However, he escaped unhurt in the attack, The Dawn reported.

Abdullah added that his name was on the threat list and the same was informed by various government departments.

The assassination bid comes after former Pakistan senator and Jamiat Ulema Islam-Sami (JUI-S) chief Maulana Samiul Haq was stabbed to death at his residence in Rawalpindi.

He was known as the `Father of Taliban` for his radical views and patronage to terror groups, including Taliban.

Haq`s death has come at a time when Pakistan is already going through a volatile religio-political crisis over the Pakistan Supreme Court`s verdict that acquitted Asiya Bibi, a Christian woman, in a blasphemy case on October 31.