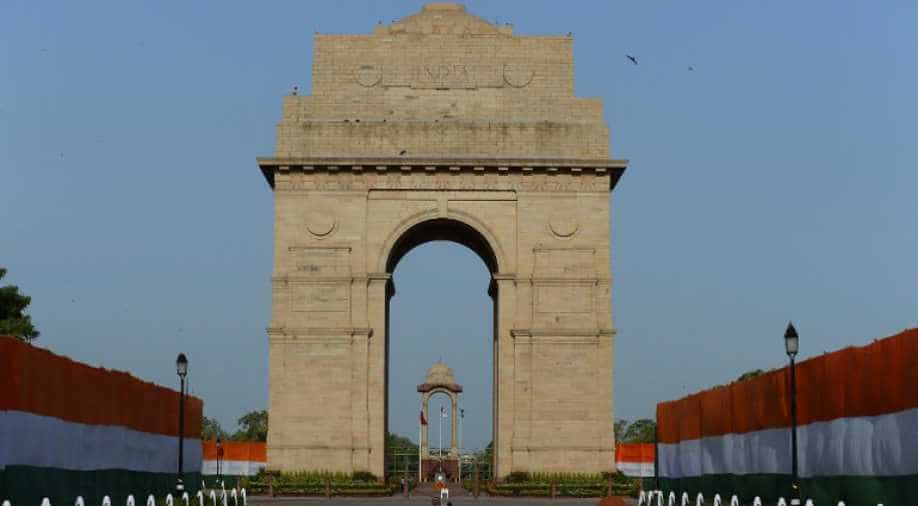 Baijal's appointment papers were cleared by President Pranab Mukherjee today evening. The government had recommended to the president to accept his resignation earlier in the day.

A 1969 batch IAS officer, Baijal served as federal home secretary under the Atal Bihari Vajpayee government besides holding key positions in other ministries.

A former vice chairman of the Delhi Development Authority, he retired from service in 2006 as Secretary, Urban Development Ministry.

He was also actively associated with the designing and roll-out of the Rs 60,000 crore Jawaharlal Nehru National Urban Renewal Mission (JNNURM) launched by Manmohan Singh's UPA government in 2013.

The former bureaucrat was also on the executive council of the think-tank Vivekananda International Foundation, several of whose former members have been appointed to senior positions by the Modi government including National Security Advisor Ajit Doval.

Jung submitted his resignation on December 22 after a three-and-half-year-long tenure marked by months of confrontation with the Arvind Kejriwal-led Delhi government.