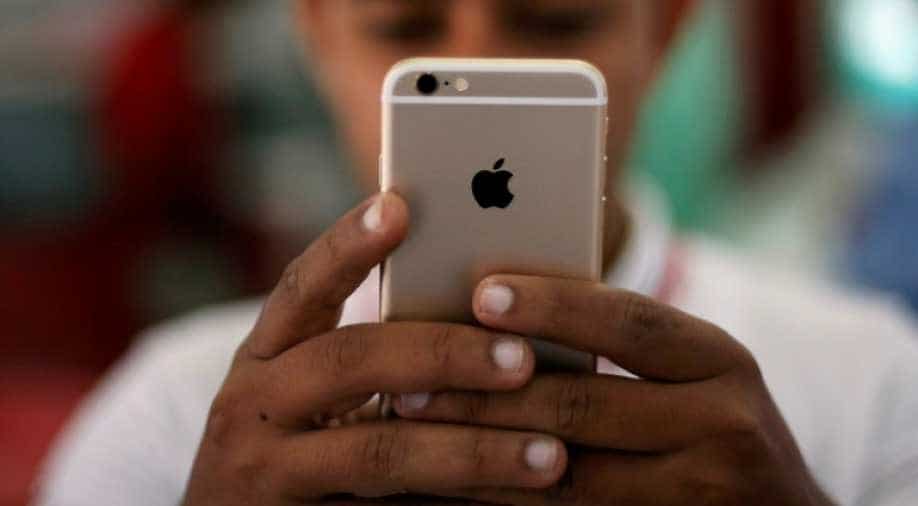 Apple CEO Tim Cook recently told PM Modi that his company is positive about the production of the iPhone SE in Bengaluru. Photograph:( Reuters )

Apple on Saturday reduced the retail prices of iPhones, iPads, Macs and Apple Watch models for Indian consumers, a fall-out of the Goods and Services Tax which came into effect the same day.

The new prices have taken the basic customs duty (BCD) of 10 per cent into account.

Apple has expanded into the Indian market recently.

PM Narendra Modi was told by Apple CEO Tim Cook on a recent visit to US that his company is positive about the production of Apple's popular iPhone SE model in Bengaluru.

Mobile phones, which fall in the 12 per cent slab, may get costlier by four to five per cent after the imposition of GST. Imported smart phones are likely to get cheaper and so Apple may benefit from the levying of GST.