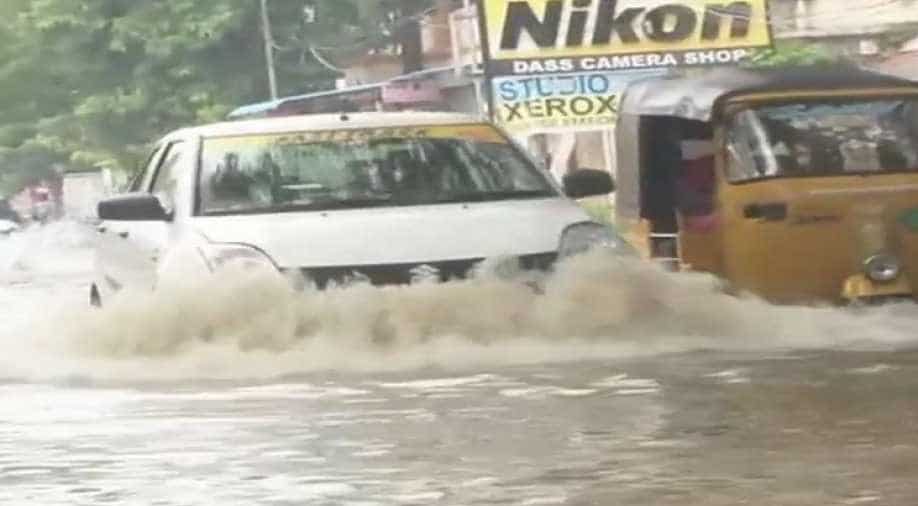 Torrential overnight rains for about ten hours brought this metropolis and neighbouring districts of Kancheepuram and Tiruvallur to a grinding halt, paralysing normal life completely.

Schools and colleges, which are closed since 31 October due to rains, have been shut today as well in Chennai, Kancheepuram and Tiruvallur districts.

"Rainfall activity will continue over north coastal Tamil Nadu with heavy to very heavy rain over Tiruvallur, Kancheepuram and Chennai districts during the next 24 hours," a special bulletin issued at 8.30 am said today.

As a result, bus, taxi, auto and suburban train services were affected.

Heavy traffic congestion and serpentine queue of vehicles were seen at the arterial Kathipara grade separator, Guindy intersection, Saidapet and all along till Velachery through the Raj Bhavan point.

Chennai and Nungambakkam registered 18 cm rain and Meenambakkam in the southern suburb recorded 14 cm, till 8.30 am today, according to the Met department. 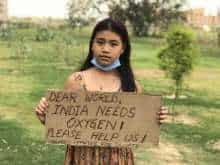