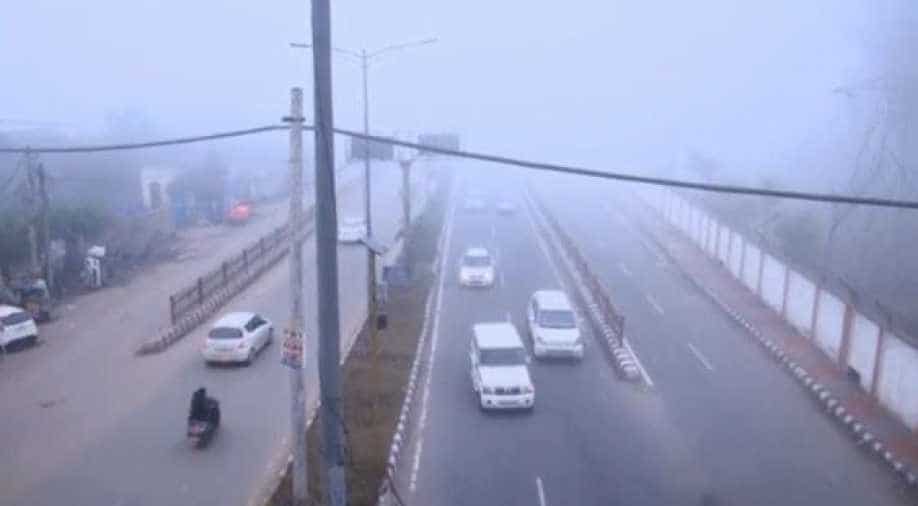 The temperature in north India is likely to drop further in the coming days, according to Manmohan Singh, India Meteorological Department (IMD) Director, Shimla.

"Currently minimum temperature in Himachal is one - two degrees below the normal and temperature during the day is normal. No significant western disturbance is expected in next one week. Temperature is likely to drop by one-two degrees in coming days," Singh told ANI.

After fresh snowfall in the higher reaches of Himachal Pradesh, the cold wave has intensified in the region.

Keylong in Lahaul Spiti is the coldest with temperature ranging around -7 degrees Celsius.

The cold wave has left hundreds of passengers at several railway stations in north India stranded after multiple trains have been cancelled, delayed and rescheduled for the last couple of days.