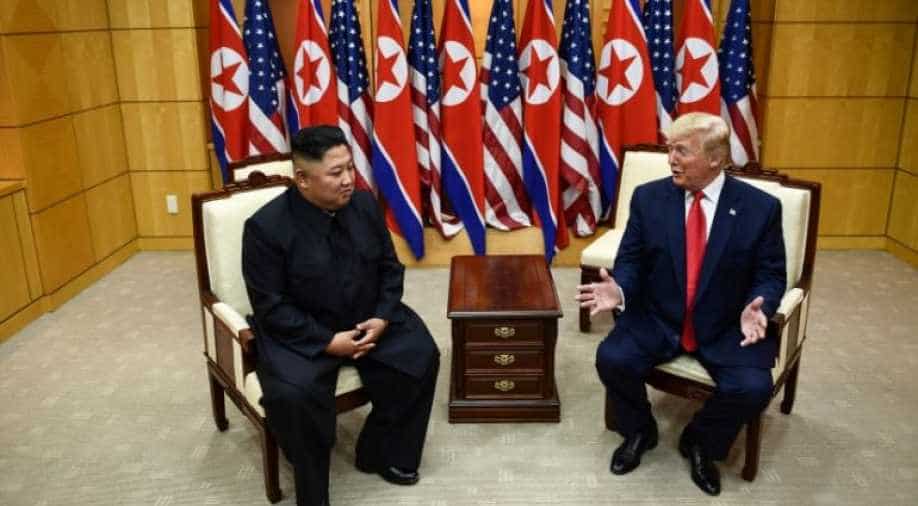 US President Donald Trump said Friday that he agreed with Kim Jong Un's opposition to US-South Korea war games, refusing to criticise missile tests that Pyongyang said are a "solemn warning" over the exercises.

Trade war with the US to moderately slow down China's economic growth in 2019: International Monetary Fund

Trade tariffs imposed by the United States against China will moderately slow the country's economic growth this year, the International Monetary Fund (IMF) said on Friday.

Around 28 people have died and 27 others sustained injuries following incessant rains and overflowing of rivers in several parts of Kerala, said the government on Friday.

President Donald Trump on Friday defended controversial mass raids that led to the arrest of 680 undocumented migrants in the southeastern United States, saying they were an effective way to thwart illegal entry into the country.

The doctors at All India Institute of Medical Sciences(AIIMS) on Saturday informed the Vice President Venkaiah Naidu that former finance minister Arun Jaitley is responding to the treatment and his condition is stable.