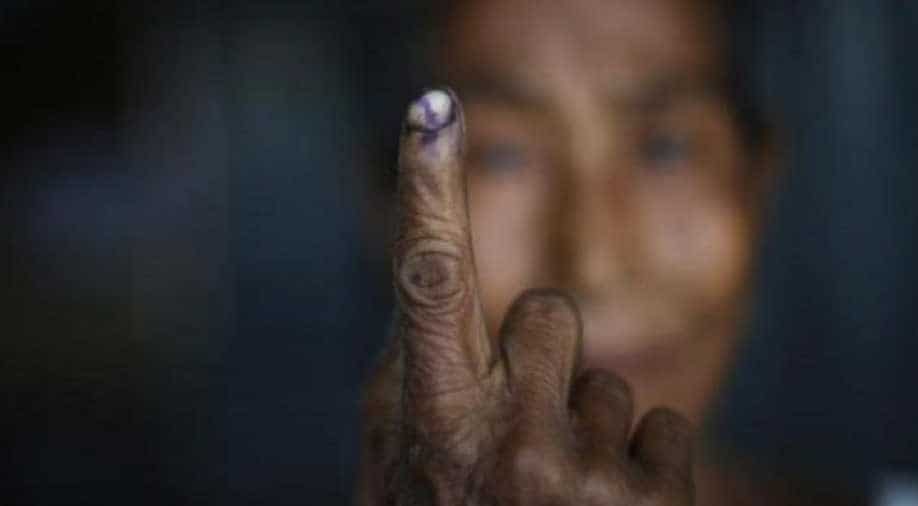 The re-poll was ordered at Kyndong Tuber polling station after polling officers stopped voting on February 27 following a mixed up of voting machines, he said.

Till 4 pm at the close of the poll today, 544 of the total 628 voters cast their votes in Kyndong Tuber polling station and this accounted to about 86 per cent of polling, Kharkongor told PTI.

The re-poll was by and large peaceful.

Polling for 59 of the 60 Assembly seats was held in the north-eastern state on February 27. Around 84.86 per cent votes were polled on that day.

Polling was countermanded in the Williamnagar constituency due to the killing of NCP candidate Jonathone N Sangma on February 18.