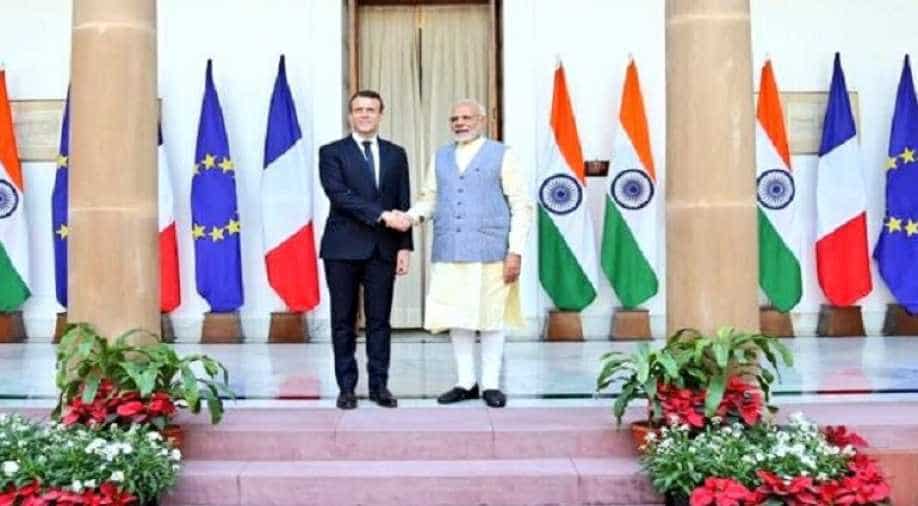 Accompanied by his wife Brigitte Macron and M.J. Akbar, the Minister of State for External Affairs,  Macron visited Rajghat and paid his tribute at the memorial of Mahatma Gandhi.

Earlier in the day, President Macron arrived at the Rashtrapati Bhawan and inspected a guard of honour.

During the talks, both the leaders are expected to review the progress achieved in bilateral relations and exchange views on regional and international issues of mutual interest.

Several agreements are expected to be signed in various areas.