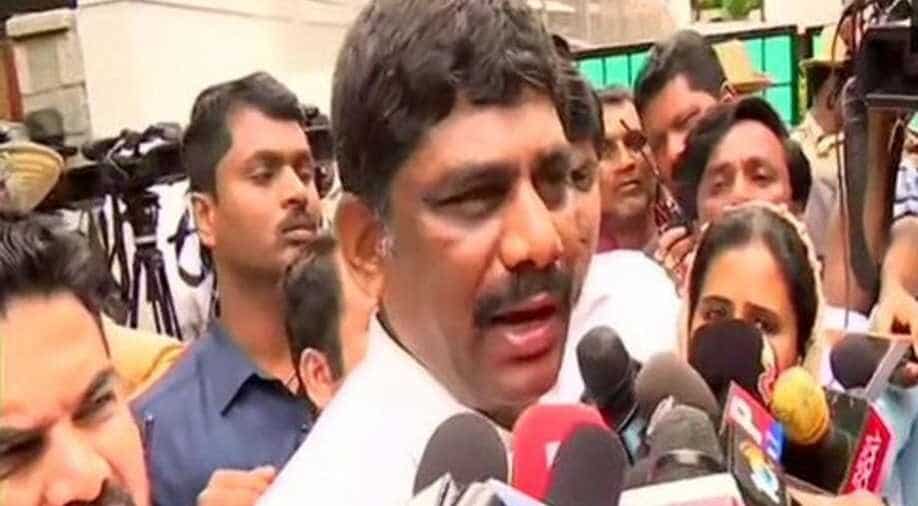 The court had allowed the ED to interrogate Shivakumar on October 4 and 5 in the Tihar Jail.

The leader was arrested by the agency on September 3 and was sent to judicial custody in Tihar jail on September 17. Prior to that, he was in ED's custody for 14 days.

He was produced before the court yesterday on the culmination of his remand period.

The money laundering case was registered against him by the ED in September last year, based on a complaint filed by the Income Tax department, alleging tax evasion, hawala transactions running into crores.