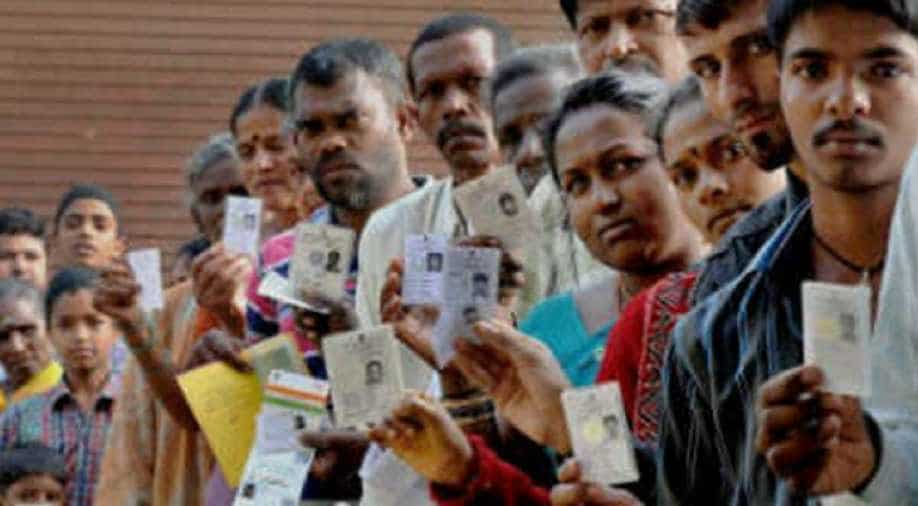 Congress has taken a massive leap and grabbed Mandalgarh Assembly seat and is now on a path to take over Ajmer and Alwar Lok Sabha in Rajasthan bypolls.

Congress is on the verge of winning the Alwar bypoll as after 90 per cent of counting of votes, Congress is leading with a massive margin of over 1.6 lakh votes. BJP could only manage 4,42,502 votes.

The Trinamool Congress under Mamata Banerjee has won West Bengal's Naopara seat and is maintaining a steady lead in Ulluberia constituency.

However, BJP has been lagging behind in Rajasthan but still running close in West Bengal relegating the Left Front to third and Congress to the fourth position.

The counting of votes for the Rajasthan bypolls in two Lok Sabha and one assembly constituency — a crucial contest ahead of the state elections due later this year — began at 8am on Thursday.

Malabar Exercise involving India, Japan, US and Australia culminates in seas off Japan