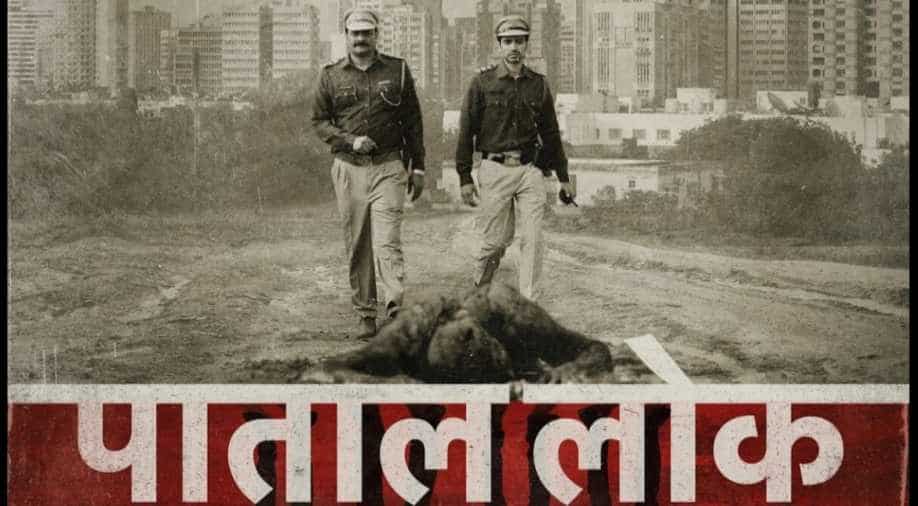 'Paatal Lok' will start streaming from May 15 on Amazon Prime.

We last told you that Anushka Sharma will finally be making her digital debut as a producer with an upcoming project titled ‘Paatal Lok’. Now, the makers have released the trailer of the series and it looks riveting.

In the trailer shared, ‘Paatal Lok’ looks like a gripping crime drama with some stellar cast.

Creator Sudip Sharma said in a statement, “Paatal Lok is every creator’s dream. This is an Indian story at heart but with great global appeal thanks to the themes it portrays and the characters it presents. I am pleased that alongside Clean Slate Filmz, I get to make my digital debut on Amazon Prime Video, a global streaming service that is home to some of the best creators of our time, making award-winning content. I am positive Paatal Lok will keep viewers from around the world at the edge of their seats till the very end.”

The official synopsis of the web series reads, “A down and out cop lands the case of a lifetime when four suspects are nabbed in the assassination attempt of a prime-time journalist. The case turns out to be a devious maze where nothing is what it looks like. The pursuit of it leads him to the dark netherworld – the ‘Paatal Lok’, and to shocking discoveries in the past of the four suspects.”