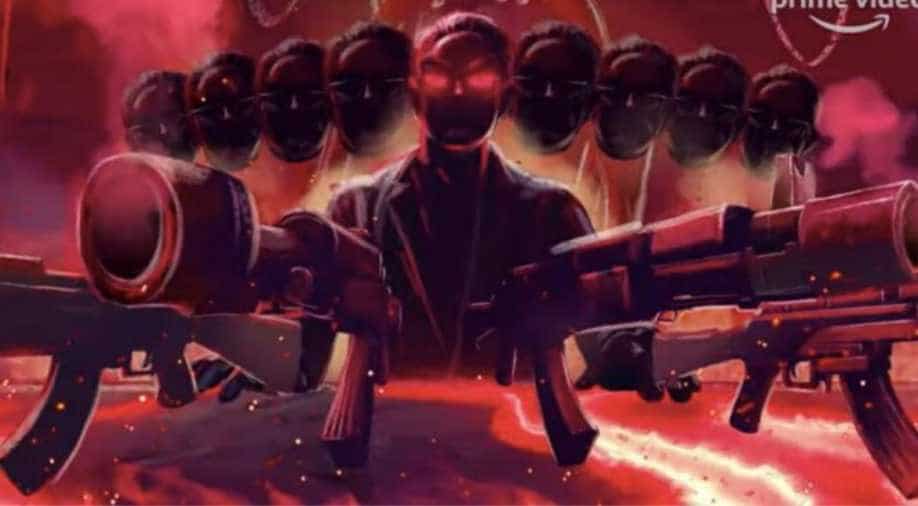 The series has been inspired by the Indian realms of Paatal Lok, Swarga Lok, and Dharti Lok.

Actor Anushka Sharma on Friday announced that her first web series as a producer - 'Paatal Lok' - will be released on the online video streaming platform Amazon Prime Video on May 15.

The actor-turned-producer took to Instagram to share a crisp teaser from the fiery crime thriller by her production company - Clean Slate Films.

The teaser of the show depicts an interplay of the four pillars of the democracy- Legislative, judiciary, executive, and media."From the underbelly comes a crime thriller that will change how you look at the world you live in. #PaatalLok #NewSeriesOnPrime, May 15," she wrote in the caption.

The series has been inspired by the Indian realms of Paatal Lok, Swarga Lok, and Dharti Lok. The Amazon Original series features actors like Abhishek Bannerjee, Gul Panag, and others.