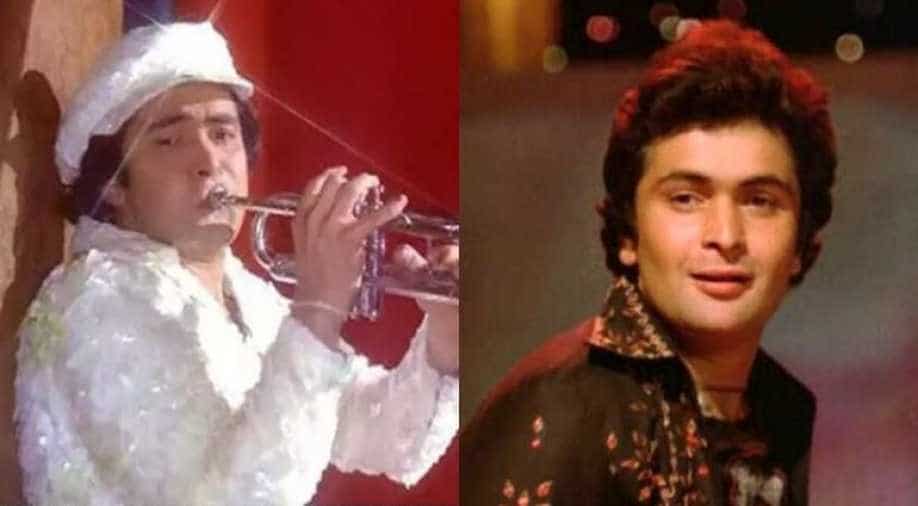 "He is no more. He has passed away," Randhir said. Rishi, who was suffering from cancer, was taken to the H N Reliance hospital by his family on Wednesday.

The actor returned to India last September after undergoing treatment for cancer in the US for almost a year. In February, he was hospitalised twice.

Here we bring you a list of evergreen numbers starring the legend Rishi Kapoor: Best Songs