Sonakshi Sinha reacts to cheating allegations levelled against her 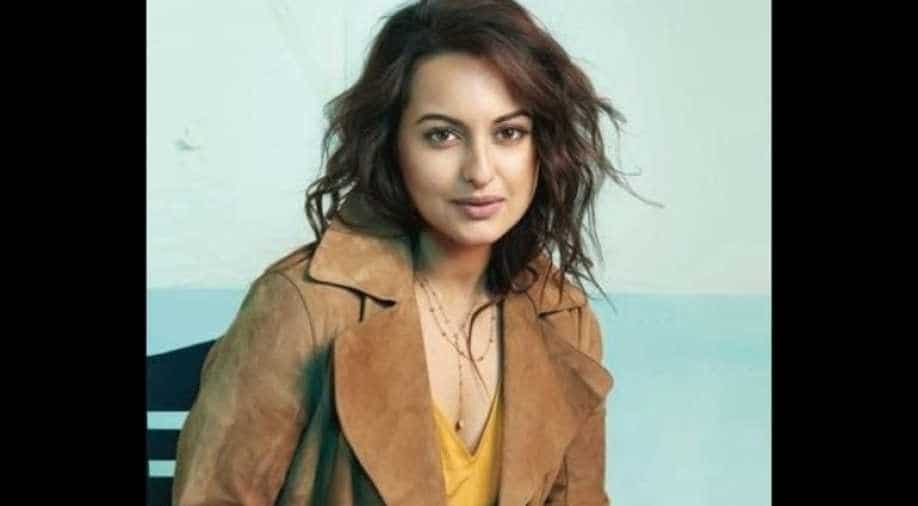 On Friday, Sonakshi Sinha tweeted in response to the allegations levelled against her by an event organiser, accusing the actor of accepting payment for an event she did not attend.

"Would request the media not to fan these bizarre claims of an unscrupulous man," Sonakshi Sinha tweeted on Friday in response to the allegations levelled against her by an event organiser, accusing the actor of accepting payment for an event she did not attend.

"An event organizer who couldn't live up to his commitment obviously thinks he can make a fast buck by maligning my crystal clear image in the press," she continued.

In the post, the actor asserted that she is ready to cooperate with the authorities during the course of the investigation.

In February, a case was registered against the actor and four others for allegedly accepting Rs 24 lakh for a stage performance and not turning up for the event.

The event was scheduled to take place in September 2018. On Thursday, the Uttar Pradesh Police visited the Mumbai residence of Sonakshi in a bid to reach out to the Bollywood actor.

However, the 'Dabangg' actor was not available at home.

After Sonakshi Sinha reacted to these allegations, Senior Superintendent of Police (SSP) Amit Pathak spoke to a news agency and stated that they have received documents from the actor's advocate and the investigation will continue after they study the documents.

The case was registered under sections 420 (cheating) and 406 (criminal breach of trust) of the Indian Penal Code.

On the work front, Sonakshi is busy promoting her upcoming film 'Khaandani Shafakhana' which will release on August 2.