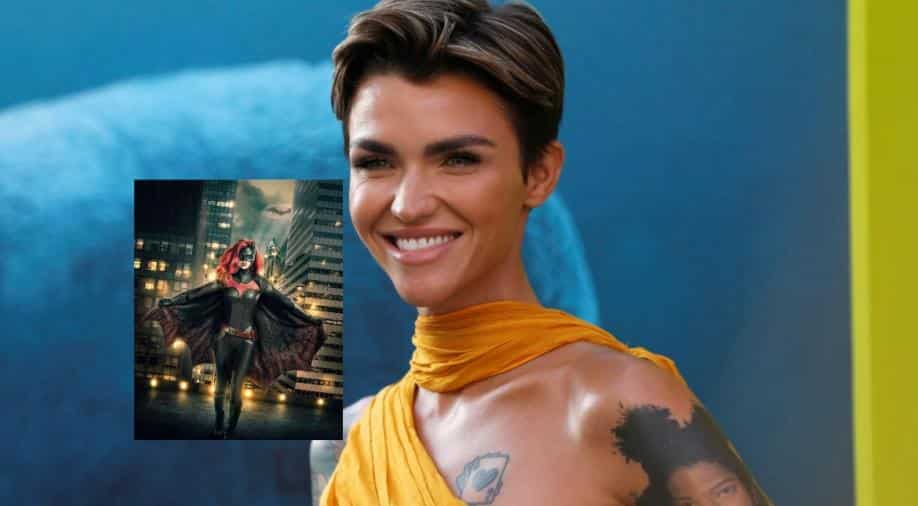 Actress Ruby Rose is set to play Batwoman and The CW and producers Warner Bros. TV has unveiled an early look at their next superhero in her costume.

Suited in her red and black costume, Ruby looks fierce as Batwoman complete with a cape much like that of Batman himself. The costume has been designed by four-time

Oscar winner Colleen Atwood, who was also behind the spandex creations for ‘Arrow’, ‘The Flash’ and ‘Supergirl’.

Ruby is most recently known for her role in hit TV series ‘Orange Is the New Black’.

Batwoman is ready for her #DCTV debut!! Get your first look at Kate Kane ahead of the Arrowverse crossover event this December: https://t.co/pPJ8ZvO1GJ #Elseworlds pic.twitter.com/Egw7P0zfvZ

Apart from the suit and first look, makers have also revealed that Ruby’s character will play a lesbian superhero. The script is written by Kate Kane who has imagined Ruby’s character as one who has a passion for social justice, speaks her mind, is lesbian and knows how to fight.

It will first appear on December 9 this year at a crossover event, with Greg Berlanti plotting a stand-alone series revolving around the character.

Ruby was previously in news for quitting social media when she was trolled for being cast as Batwoman.