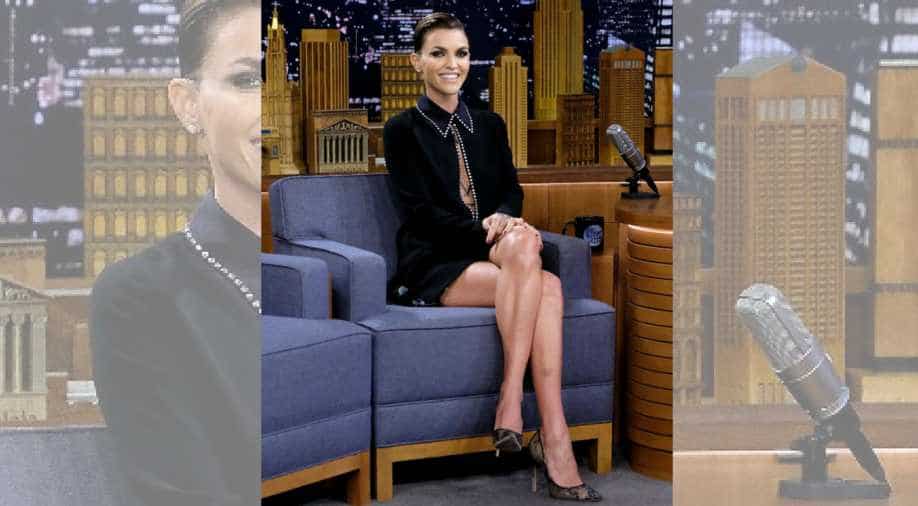 Ruby Rose is now officially the first openly gay actress to be cast as a superhero in a TV show that she will be headlining.

Ruby was announced as Batwoman in a December crossover event between the CW network’s other DC Comics shows, &nbspArrow, The Flash and Supergirl.

A standalone series on Batwoman whose real name is Kate Kane is also in development and will be through in 2019-2020 TV season. Kane is essentially described as a highly-trained street fighter with a passion for social justice and a flair for speaking her mind.

As she heard the news, Ruby took to her Instagram page to express how excited she was to know. She said how “thrilled and honored” and “an emotional wreck” she is over the news. As a young, gay person, she never felt represented on TV.

The Bat is out of the bag and I am beyond thrilled and honored. I’m also an emotional wreck.. because this is a childhood dream. This is something I would have died to have seen on TV when I was a young member of the LGBT community who never felt represented on tv and felt alone and different. Thank you everyone. Thank you god.