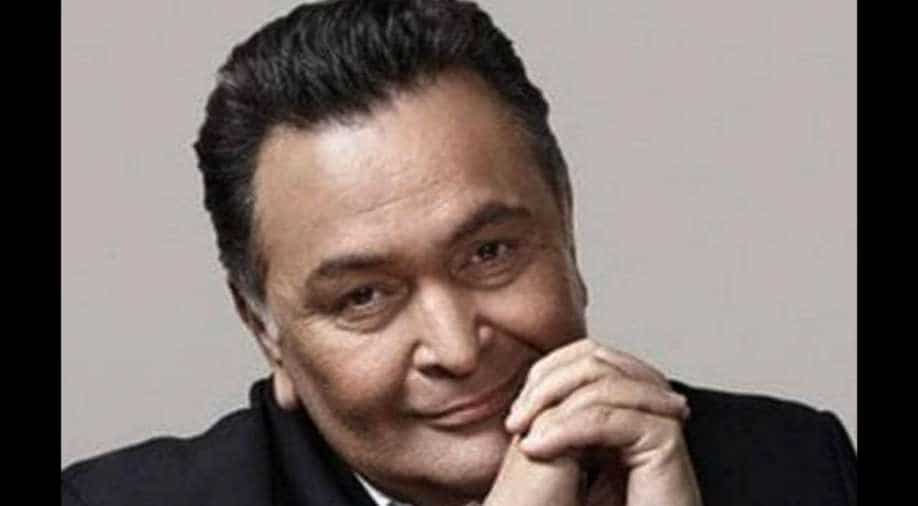 From pun-intended statements to slamming people, Rishi Kapoor would never mince his words.

As Bollywood actor Rishi Kapoor passed away on March 30 at the age of 67 in Mumbai, the Hindi film fraternity and his fans took to social media to pay their tributes to the actor.

While we are onto the topic of social media, we can’t not talk about Rishi Kapoor and his Twitter shenanigans -- that have caught the fancy of almost everyone who’s been active on the social media platform.

From pun-intended statements to slamming people and ideas, Rishi Kapoor would never mince his words.

Post Irrfan and Rishi Kapoor's death, this video from 'D-Day' is going viral

Here is a list of top nine such tweets that prove he loved the attention and living a controversy-filled life:

When Rishi Kapoor tweeted that he might go the same way as Vinod Khanna: No one will shoulder me

Shameful. Not ONE actor of this generation attended Vinod Khanna's funeral. And that too he has worked with them. Must learn to respect.

Some fan just asked- Do you drink occasionally or regularly? I honestly replied- Occasionally. But the occasions come regularly!!!

My future. After all the bashing I have got and threats to boycott my films ab bas Ye hi reh gaya hai! pic.twitter.com/m9EKqj4SBX

I am angry. Why do you equate food with religion?? I am a beef eating Hindu. Does that mean I am less God fearing then a non eater? Think!!

Why have newspapers started this half page business? It is so uncomfortable to hold whilst reading. It falls off. pic.twitter.com/qQi4rL7uL2

Hi. Thought about it.Too much negativity abusive language and disregard for seniors. Will retire from Twitter coz it has only given me grief

I commented on Trump and so I did on Hillary.You don't like it,delete me. My forum is a fun one. Lots tweet on me being drunk.That's sad!😪

Rishi Kapoor was cremated in Mumbai in the evening- hours after he breathed his last in a hospital in Mumbai. Exactly 20 people were allowed to attend his funeral ceremony. His son, Ranbir Kapoor did the last rites and his wife Neetu Singh was present at the crematorium. Check out pictures from his funeral.