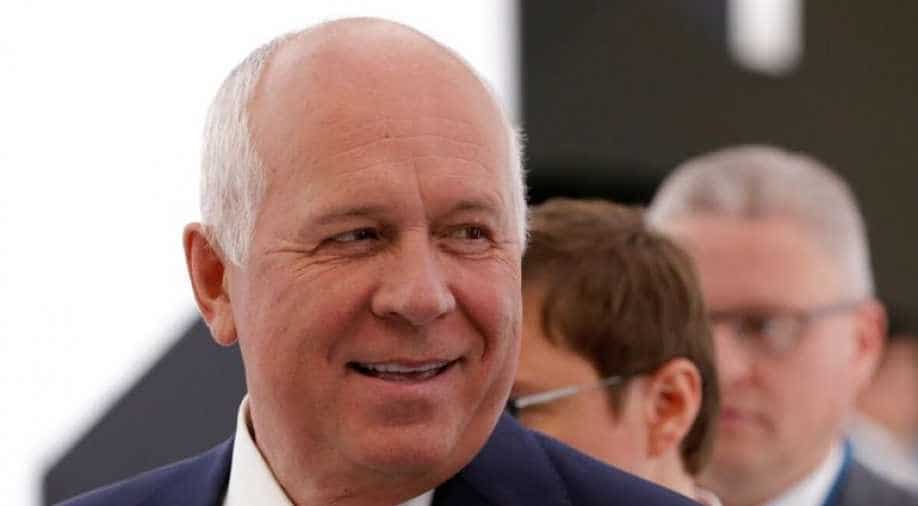 Sales for 2019 are expected to be like that of 2018 as the company has already recorded over $11 billion currently, Sergei Chemezov said.

Russia's military export sales have not fallen despite US sanctions, the head of state conglomerate Rostec said on Monday.

Rostec, whose business includes weapons manufacturer Kalashnikov as well as Russian Helicopters and United Aircraft Corporation (UAC), is among Russian firms that have been affected by sanctions imposed on the country over the annexation of Crimea from Ukraine and other factors.

Rosoboronexport, the state agency for exports and imports recorded military sales of $13.7 billion in 2018, slightly higher than the previous year, Rostec head Sergey Chemezov told reporters at the Dubai Airshow.

Sales for 2019 are expected to be like that of 2018 as the company has already recorded over $11 billion currently, he said.

“It is growing, that means our production is of higher quality and reliable.”

Chemezov said Russia would also continue its military cooperation with Saudi Arabia and the United Arab Emirates with several projects underway despite some western countries shunning the two Gulf states because of their role in the Yemen war.

Some countries such as Germany, Norway and others have restricted sale of arms to countries engaged in the Yemen war.

Russia always cooperates only with legitimate governments and has always advocated a diplomatic settlement of the conflict in Yemen. “At the same time, Saudi Arabia is our partner," Chemezov said.

Several projects are underway in cooperation with Saudi Arabia, including plans for a Kalashnikov plant in the Kingdom, he said, declining to give more details as negotiations are not yet completed.

Chemezov said there had been interested from the Middle East for Russia’s single-aisle passenger jet, the MC-21, that would compete with similar jets from Airbus and Boeing. Discussions are ongoing but no contract has been signed with any Middle East buyer, he said, declining to name potential customers.

Currently, there are orders for more than 170 of the planes, mostly from airlines in Russia.

“Regular production” of around 72 aircraft per year is planned. The first deliveries will begin in 2021, he said.

Asked whether an advance payment of $800 million was made by India to Russia relating to the S-400 long-range surface-to-air missile systems, Chemezov said the advance payment was done.  “I don’t want to clarify the numbers, negotiations are underway, 2025 is the completion date.”