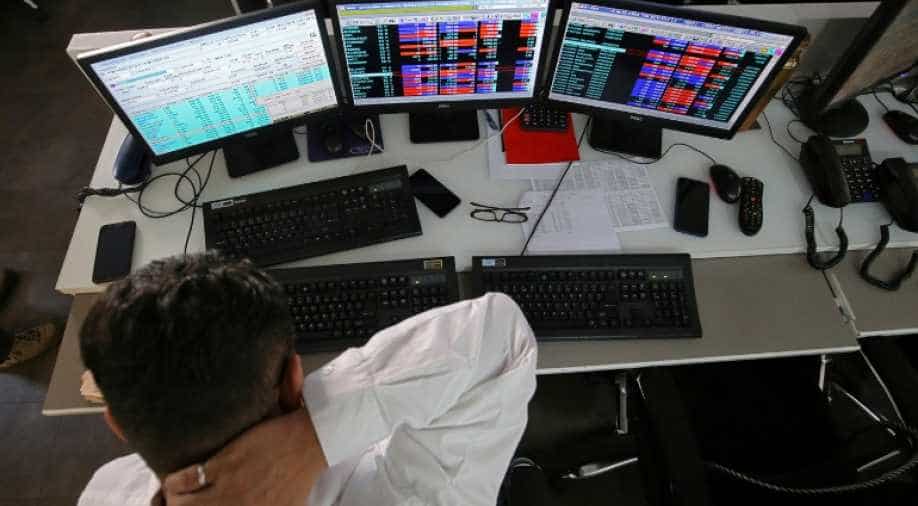 Domestic equity benchmarks gave up early gains, with the BSE Sensex dropping over 200 points and the NSE Nifty slipping below the 11,900 mark in afternoon session tracking losses in power, metal and financial stocks.

Former foreign secretary S Jaishankar has got the external affairs ministry while Smriti Irani will be the new women and child development minister along with retaining the textile ministry, according to a communique issued by the Rashtrapati Bhavan.

Prime Minister Narendra Modi will retain Department of Personnel and Training, Atomic Energy as well as all important policy issues and portfolios not allocated.

Modi was sworn in on Thursday as prime minister for a second term, helming a 58-member team of ministers, including him and BJP president Amit Shah who makes his debut in the Central government.

Besides volatility on account of allocation of portfolios, investors are also cautious ahead of March quarter GDP data, scheduled for release later in the day, traders said.

On the currency front, the rupee appreciated marginally to 69.85 against the US dollar.

For the first time in 126 years, an Indian appointed as global CEO of Bata