White House gets report that could trigger auto tariffs 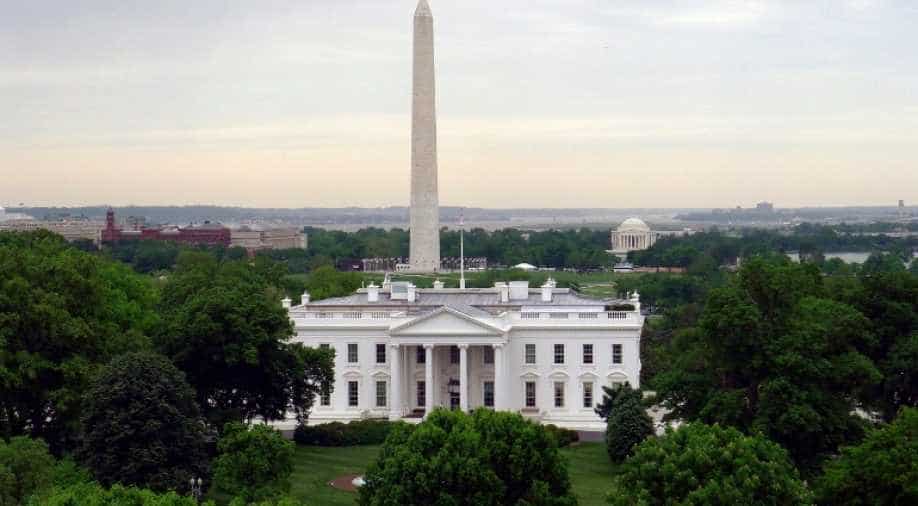 German Chancellor Angela Merkel has labelled as 'frightening' the prospect that European car imports could be declared a national security threat to the United States.

The White House received Monday a Commerce Department report on the auto industry that could trigger tariffs against imported cars and intensify tensions with Europe.

German Chancellor Angela Merkel has labelled as "frightening" the prospect that European car imports could be declared a national security threat to the United States.

Two people familiar with the matter earlier told AFP that the Commerce Department report has concluded that auto imports pose such a threat.

As part of his "America First" agenda, US President Donald Trump has already imposed a range of tariffs against allies, as well as China.

"Today, Secretary of Commerce Wilbur Ross formally submitted to President Donald J. Trump the results of the Department of Commerce's investigation into the effect of imports of automobiles and automobile parts on the national security of the United States," a Commerce Department statement issued late Sunday said.

It gave no further details. Sunday was the deadline for Ross to file his report.

Trump ordered the investigation in May, and after receiving the report he now has 90 days to decide whether or not to impose tariffs.

Trump has threatened 25 per cent duties on European autos, especially targeting Germany, which he says has harmed the American car industry.

In July, Trump and European Commission President Jean-Claude Juncker reached a trade truce under which they pledged no new tariffs while negotiations continued.

The White House has already used the national security argument -- saying that undermining the American manufacturing base impairs military readiness, among other claims -- to impose steep tariffs on steel and aluminium imports.

His action drew instant retaliation from the EU, Canada, Mexico and China.

In 2017 just under half of the 17 million cars sold in the United States were imported, most of them produced in Canada and Mexico. Those two countries have reached a new free trade pact with Washington and are expected to be exempt from any new automobile duties.

German automobile groups last year exported 470,000 cars from Germany to the United States, according to the VDA manufacturers' federation.

Aside from economic matters, US-European ties are already upended over Trump's approach towards Iran and Syria, as well as other issues.