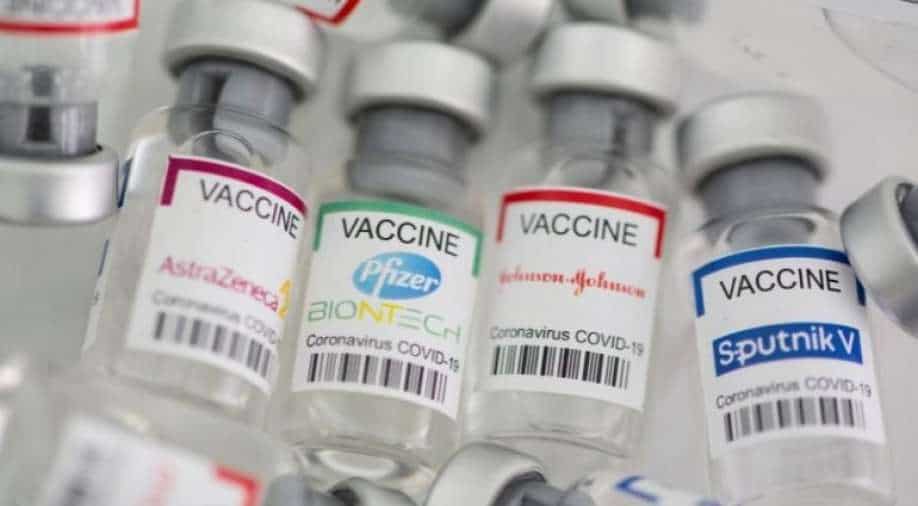 New Mexico’s programme is called Vax to the Max. And its website does not downplay the programme’s key enticement: “Get Vaccinated for Your Chance to Win the Grand Prize of $5,000,000!!!”

When the book is written about how states across the country tried to persuade people to get coronavirus vaccines, it will not accuse New Mexico of being subtle.

On Tuesday, Gov. Michelle Lujan Grisham announced a lottery program through which the state will award cash prizes totaling $10 million, including a $5 million grand prize — among the largest single cash awards being offered by any state with a similar program.

New Mexico’s programme is called Vax to the Max. And its website does not downplay the program’s key enticement: “Get Vaccinated for Your Chance to Win the Grand Prize of $5,000,000!!!” a headline blares. Further down on the website is a large pile of $100 bills.

As Grisham wrote on Twitter: “Register to win! And let’s keep NM safe and healthy!”

For five weeks, starting in mid-June, the program will award $250,000 to winners in each of the state’s four health regions through a lottery. Then, in early August, the state will award a grand prize of $5 million to a single winner. The program is being paid for with federal pandemic relief money, The Associated Press reported.

Some experts have warned that offering large prizes for getting vaccinated could backfire by inadvertently suggesting that the vaccines are problematic. Still, several states seeking to increase vaccination rates have announced lotteries and cash giveaways for people who get vaccinated.

California announced it was offering cash rewards, including a grand prize of $1.5 million, to people who had gotten at least one dose of a vaccine. Ohio has already awarded $1 million to one winner of its lottery incentive program. Colorado and Oregon have similar programs. Maryland is offering $100 to state employees who get vaccines.

Some states have offered other incentives. New Jersey offered a “shot and a beer” for residents who got their first dose in May and visited participating breweries. New York is offering tuition, room and board at any state- or city-run college in New York to 50 people who get vaccinated.