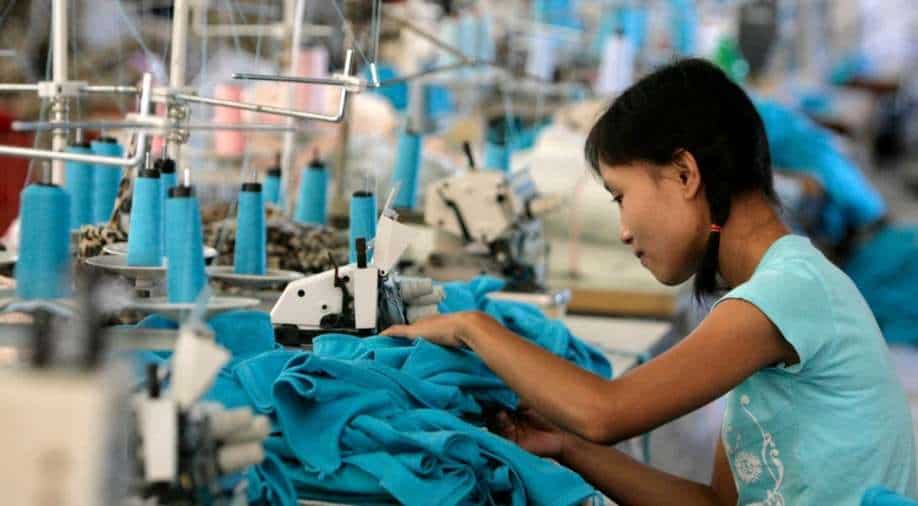 But the 1250 laid-off workers -- many of whom had worked at the factory for over a decade -- did not receive severance payouts mandated under Thai law. Photograph:( Reuters )

But the 1250 laid-off workers -- many of whom had worked at the factory for over a decade -- did not receive severance payouts mandated under Thai law.

Also read | COVID-19: Thailand to lift curbs on nightlife from June this year

The factory also produced underwear for plus size American brands Lane Bryant and Torrid, owned by Sycamore Partners -- but only Victoria's Secret contributed to the settlement via a loan arrangement with the factory's owners.

Victoria's Secret confirmed in a statement that an agreement had been reached, but it did not mention the amount involved.

"Over several months we had been in active communication with the factory owners to facilitate a resolution," the company said.

"We regret they were not ultimately in a position to conclude this matter on their own so to ensure the workers received their full severance amounts owed, Victoria's Secret agreed to advance the severance funds to the factory owners," it added.

Sycamore Partners did not respond to a request for comment from AFP.

"I think it's extremely unprecedented and represents a new model -- the scale of severance and interest paid on it... as well as direct engagement by the brand," Solidarity Center Thailand country director David Welsh told AFP.

"It eliminates the fiction that multinational brands are passive investors," he said.

"We want more brands to do the same because sadly this will not be the last of its kind -- there will be many, many more cases."

For the past year, sacked workers and Thai union representatives have protested outside Government House in Bangkok calling for their pay.

Prasit Prasopsuk, president of the Confederation of Industrial Labour of Thailand said some protesting workers had been charged with criminal offences, including violating public gathering rules during the pandemic.

Worker Rights Consortium executive director Scott Nova said those cases were just the "tip of the iceberg" and that the issue of wage theft in the garment industry had exploded during the pandemic as clothing orders declined.

He estimated garment workers worldwide were owed $500 million as a result of factory closures and unpaid severance.

Some workers at the Samut Prakan factory had received the equivalent of more than four years' wages last week, he said.

"It's like the equivalent of a worker's life savings... and it's simply stolen. What it means to lose that and get it back is difficult to capture in words," Nova said.