US student in boycott case allowed to stay in Israel 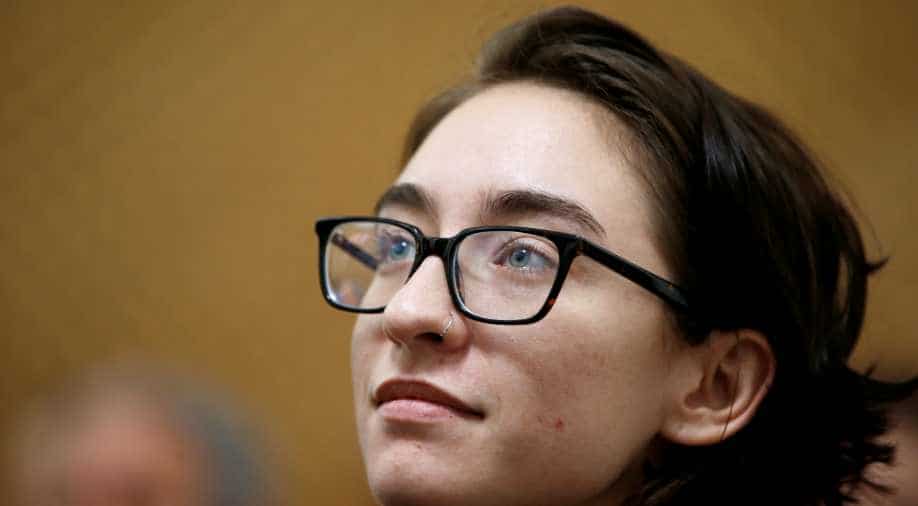 Members of Israel's right-wing government have long criticized the court for being, in their eyes, too liberal in its interventions regarding policy towards Palestinians.

An American student who was barred from entering Israel under a law against foreign activists who support boycotts of the state over its Palestinian policies was given permission to stay in the country by the Supreme Court on Thursday.

In its ruling, the court criticised Israeli authorities for denying entry to Lara Alqasem, 22, saying their decision gave "the unavoidable impression" that she was barred for her political opinions.

If so, the justices said, it represented "a radical and dangerous step that could lead to the crumbling of the foundations upon which Israel's democracy is built".

Alqasem was refused entry when she flew to Israel on a study visa on Oct. 2. Security officials cited her role as president of a small local chapter of Students for Justice in Palestine at the University of Florida.

Her case touched off a debate in Israel over whether democratic values had been compromised by a 2017 law that bars the entry of foreigners who publicly support boycotts over Israel's policies towards the Palestinians.

Thursday's ruling, seen by Reuters, overturned a lower court decision that had backed the decision by Israeli authorities.

Alqasem said she was releived by the court's decision and would speak more later. Her lawyers called the ruling "a victory for free speech, academic freedom, and the rule of law".

Public Security Minister Gilad Erdan, who had denied Alqasem entry, said the government would look into the implications of the ruling.

"We will examine the legal criteria in order to ensure that the original intent of the law is maintained," he said. "The principle that whoever acts to harm the State of Israel and its citizens should be refused entry must be preserved."

Members of Israel's right-wing government have long criticized the court for being, in their eyes, too liberal in its interventions regarding policy towards Palestinians.

The Supreme Court accepted Alqasem's lawyers’ argument that she had ceased her pro-boycott activity in April 2017, and noted that since then she had engaged in Holocaust studies and had been accepted to a post graduate programme at Jerusalem’s Hebrew University, which supported her petition.

"Since the petitioner's actions do not sufficiently warrant banning her entry to Israel, the unavoidable impression is that her political opinions were the reason behind the cancellation of the visa that was granted to her," the ruling said.

"If that is indeed the case, we are talking about a radical and dangerous step."

The court cited in its decision the Hebrew University's contention that barring the entry, at the airport, of a foreign student accepted into an international programme damaged the university's international ties.

However one justice wrote that if Alqasem "returns to her old ways" and promoted a boycott while she is in Israel, her stay could be cancelled and she could be expelled.

It was not immediately clear whether the Israeli authorities would appeal the ruling.