US judge questions whether Trump can block Twitter users 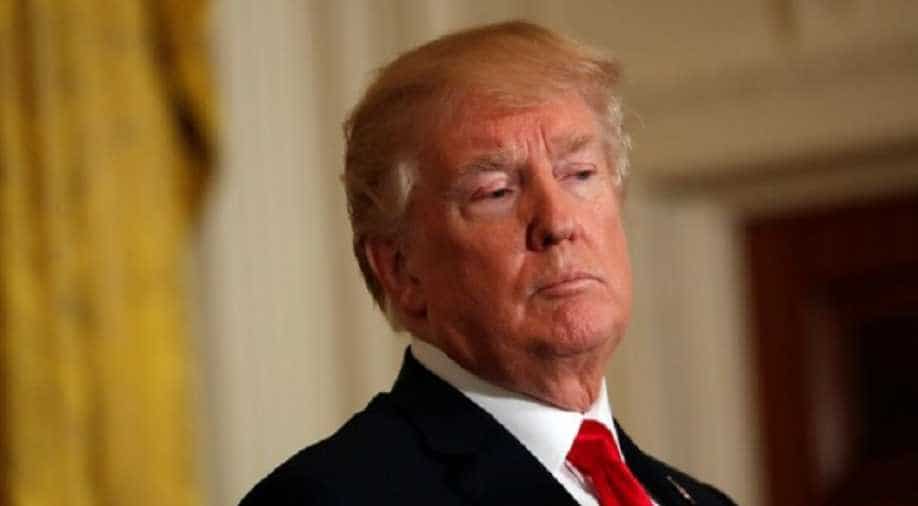 The lawsuit was filed against Trump in July by the Knight First Amendment Institute at Columbia University and several Twitter users. Photograph:( Zee News Network )

At a hearing in Manhattan federal court, U.S. District Judge Naomi Reice Buchwald asked Michael Baer, a lawyer with the U.S. Department of Justice arguing for Trump, whether letting the president bar users from @realDonaldTrump would violate their First Amendment free speech rights.

She asked whether Twitter was different from a public town hall, where government officials would be unable to pull the plug from a microphone to mute speakers with unwelcome views.

"Once it is a public forum, you can`t shut somebody up because you don`t like what they`re saying," Buchwald said.

Baer said the appropriate analogy was not a town hall, but rather Trump choosing to walk away from someone at a public event.

"The president has an associational interest in deciding who he`s going to spend his time with in that setting," he said.

Near the close of the hearing, Buchwald suggested the lawsuit could be easily resolved if Trump agreed to mute, rather than block, Twitter users whose tweets he did not want to read. Both sides` lawyers said they were receptive to the idea.

If Trump muted a user, he would not see that user`s tweets, but the user could still see and respond to the president`s tweets.

The lawsuit was filed against Trump in July by the Knight First Amendment Institute at Columbia University and several Twitter users. Buchwald is considering motions from both sides seeking judgment in their favor.

The plaintiffs have said Trump`s account is a public forum, and that the president cannot block Twitter users simply because they criticize him in replies to his tweets.

Trump`s Twitter use draws intense interest for his unvarnished commentary, including attacks on critics. His tweets often shape news.

Katherine Fallow, a lawyer for the plaintiffs, told Buchwald the record "shows unambiguously that the president operates his account in an official capacity."

Baer also argued that the court cannot order the president to unblock users, because of his position as head of another branch of government.