US intelligence to brief congressional leaders on Russia bounty report 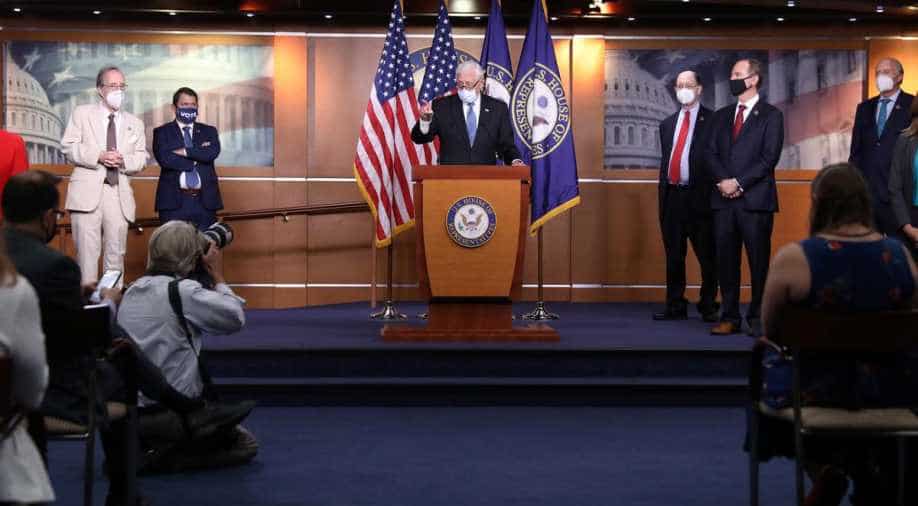 President Donald Trump, a Republican who has worked to cultivate warmer relations with Moscow, denied being briefed on the matter before it was reported by news outlets last week. On Wednesday, he called the reports hoaxes.

"To see this possible threat, this bounty on our soldiers be treated so lightly, without investigation and the rest, is so inappropriate. It is dereliction of duty," she said in an interview with MSNBC on Wednesday evening.

The White House has struggled to explain the Trump administration`s response to the bounty reports, but has not commented on their substance or denied the information was included in written presidential intelligence briefings.

National security adviser Robert O`Brien said Trump was not verbally briefed on the intelligence because his CIA briefer concluded the allegations were uncorroborated.

Trump said on Wednesday he was not told about the reported Russian effort because many U.S. intelligence officials doubted its veracity, a stance contradicted by four U.S. and European sources and by its inclusion in a widely read CIA report in May.

"We never heard about it because intelligence never found it to be of that level," he told Fox Business Network.
The New York Times, which broke the story last week, has reported Trump received a written briefing in February.