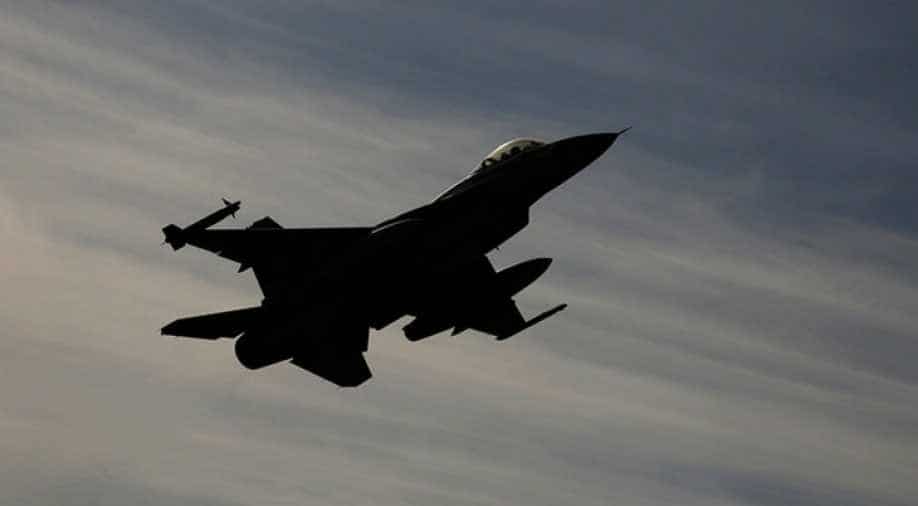 Reports say that five missiles were fired out of which two were intercepted. Photograph:( Reuters )

The US government has approved integration of the US Patriot PAC-3 MSE missile into a next-generation German missile defence system, a spokesman said on Friday, a key step toward completion of a long-delayed multibillion-dollar arms sale.

US Air Force Colonel Mike Andrews, the Pentagon spokesman, confirmed the use of the MSE missile had been approved for use in the German programme, but gave no further details.

"This is a significant step forward. The impasse has been solved," said one of the sources, who was not authorised to speak publicly.

Lockheed, the top US weapons maker, and MBDA gave no details, but said they were upbeat that the programme was moving forward. MBDA is jointly owned by Airbus, Britain's BAE Systems and Italy's Leonardo.

A spokesman at the German defence ministry gave no details, but said both the US and German sides were committed to signing a contract. "There is new momentum. Both sides are clearly committed to successful completion of the TLVS programme," the spokesman said.

Germany's defence ministry in August asked Lockheed and MBDA to submit a best and final offer for the programme, but that required US government approval of the integration of the PAC-3 MSE missile, one of the sources said.

Lockheed, which developed the MEADS programme together with MBDA, also builds the PAC-3 Missile Segment Enhancement missile, but needed approval for its integration into German programme since the missile was developed separately from MEADS.

The MEADS system was developed with US $4 billion in funding from Germany, Italy and the United States, although the US Army later ended its participation in the programme.

MBDA and Lockheed executives have said progress on the German deal could fuel interest by other countries in the system, which will offer the ability to knit together a variety of different systems, including Patriot.

Initially slated to cost about 4 billion euros ($4.56 billion), sources say the final cost of the TLVS system is likely to be several billion euros higher.