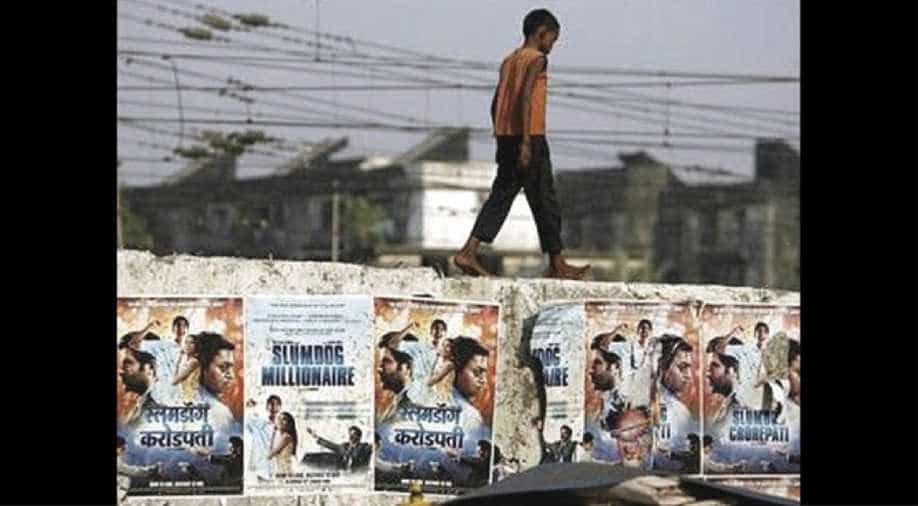 India's urban poverty is over 25 per cent. Photograph:( Reuters )

Half of the region's population live in cities and rapid urbanisation has helped lift 655 million people out of poverty, the bank said in a new report.

But East Asia and the Pacific are still home to the world's biggest population of slum dwellers at 250 million, sizeable portions of them found in China, Indonesia and the Philippines, the bank said.

While studies on inequality often focus on the disparity between urban and rural areas, the expanding chasm among city dwellers was a major problem, it said.

Victoria Kwakwa, the bank's vice president for the region, said a growing number of people who move to cities lack access to basic services, housing and jobs, which was creating growing resentment over the gulf between urban rich and poor.

"Widening inequalities can create social divisions in society and it's much more stark in cities because you have the wealthy living right next door too often to the urban poor in small spaces," said Judy Baker, the bank's urban specialist and the report's lead author.

"We've seen in other parts of the world that this can create some unrest," she told AFP.

The bank urged governments to craft policies targeted at connecting the urban poor with job markets, ensuring quality and affordable housing and access to services such as public transport.

In the Mongolian capital Ulan Bator, low-income commuters can spend as much as 36 percent of their monthly expenses on bus fare because of inefficient public transport, the bank said.

In Indonesia, 27 percent of the urban population do not have access to sanitation facilities, higher than 21 percent in the Philippines, it said.