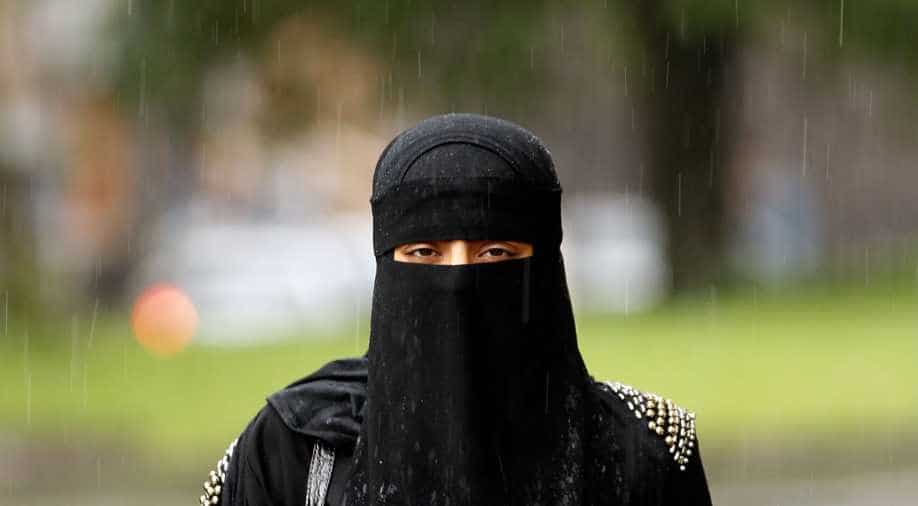 Due to her opinion, Souad spent three months in prison without charge for 'agitating public opinion' and has been barred by the government from traveling abroad.(Representative image) Photograph:( Getty )

When Souad al-Shammary posted a series of tweets about the thick beards worn by Saudi clerics, she never imagined she would land in jail.

She put up images of several men with beards: An Orthodox Jew, a hipster, a communist, an Ottoman Caliph, a Sikh, and a Muslim.

She wrote that having a beard was not what made a man holy or a Muslim. And she pointed out that one of Islam's staunchest critics during the time of Prophet Muhammad had an even longer beard than him.

The frank comments are typical of this twice-divorced mother of six and graduate of Islamic law. Raised a devout girl in a large tribe where she tended sheep, al-Shammary is now a 42-year-old liberal feminist who roots her arguments in Islam, taking on Saudi Arabia's powerful religious establishment.

She has paid a price for her opinions. She spent three months in prison without charge for "agitating public opinion." She has been barred by the government from traveling abroad. Her co-founder of the online forum Free Saudi Liberals Network, blogger Raif Badawi, is serving a 10-year prison sentence and was publicly lashed 50 times. Her father disowned her in public.

None of it was enough to keep her quiet.

"I have rights that I don't view as against my religion," says al-Shammary. "I want to ask for these rights, and I want those who make decisions to hear me and act."

Across the Arab world, female Islamic scholars and activists have long been pushing for interpretations of Shariah law that consider men and women as equals before God. Al-Shammary is one of the most vocal and high-profile religious and women's rights activists within Saudi Arabia.

"She's very sure of what she's saying, she doesn't hesitate," says Sahar Nassief, a friend and fellow Saudi activist. "She literally comes from a Bedouin environment, a desert environment. She's very proud of her background, but this makes her a bit blunt with everyone and very blunt in what she says."

Al-Shammary grew up the daughter of a peasant farmer in Ha'il, a landlocked province. As the eldest of 12 children, she was in charge of the sheep. She was not just religious but a practicing Salafi, a Muslim who adheres to a literalist interpretation of Islamic law.

She graduated from the University of Ha'il with a degree in Islamic studies and became a public school teacher. At 17, she married a man twice her age from the same tribe. She had a girl, Yara, was divorced at 20 and then re-married, this time to the chief judge in Ha'il who'd overseen her divorce proceedings.

Al-Shammary's journey to activism began on the day her daughter was taken from her.

Almost as soon as Yara turned seven, her ex-husband gained custody. Since al-Shammary had remarried, the court ruled that the girl should live with her father rather than in a house with another man.

"When they took her and said, 'this is Allah's will' and 'this is Islam', this is when my internal rebellion was sparked," says al-Shammary. "There is no way that there is a God in this universe that would accept this injustice and this pain on the basis that I am a woman."

For eight years, she fought her parents, her community and anyone who stood between her and Yara, whom she wasn't able to see.