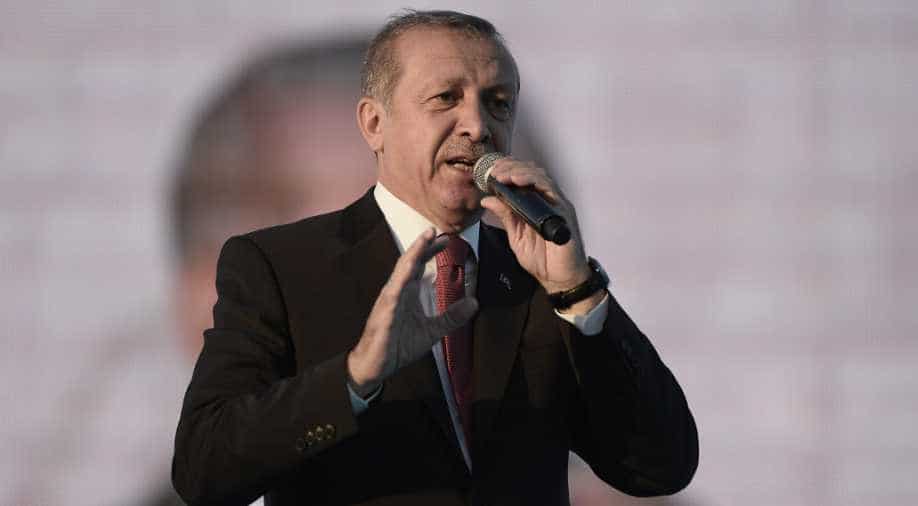 Follow Us
President Erdogan issued an official statement on the terror attack that took place at Istanbul's Atat?rk Airport, which killed at least 41 and injured 230. In it he said:

“This attack once again revealed the dark face of terrorist organisations targeting innocent civilians. It is obvious that this attack does not aim to attain any results, but merely aims to produce propaganda material against our country by shedding the blood of and causing pain for innocent civilians.

“We urge governments, parliaments, media and civil society organizations around the world, especially in Western countries, to take a firm stand against terrorism.”

Erdogan emphasised the international nature of terrorism, saying that it could have happened anywhere. He called on the

“However, I would like to remind that today's attack targeted not only 79 million Turkish citizens, but also 7.5 billion human beings around the world. Due to the treacherous nature of terrorism, the bombs that exploded in Istanbul today could have gone off at any airport in any city around the world. Make no mistake: For terrorist organisations, there is no difference between Istanbul and London, Ankara and Berlin, Izmir and Chicago or Antalya and Rome. Unless all government and the entire mankind join forces in the fight against terrorism, much worse things than what we fear to imagine today will come true.”

“I hope the Ataturk Airport attack will serve as a turning point in the world, particularly for the Western countries, for a joint struggle against terror organizations.”

More updates will follow as reports from Turkey come in.