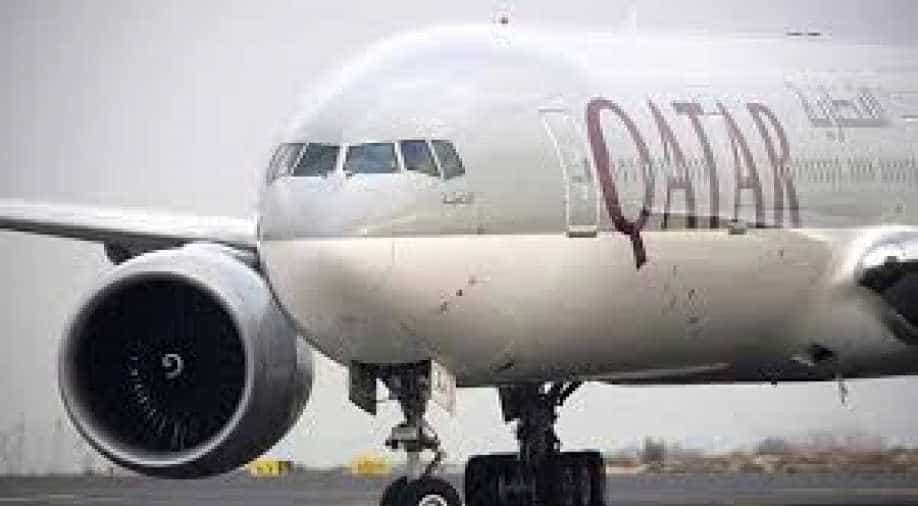 The United Arab Emirates said two Qatar&nbspfighter jets "dangerously approached" an Emirati passenger flight and a civilian helicopter on Monday, sparking a swift denial by Doha in the latest such incident between the Gulf rivals.

The UAE General Civil Aviation Authority condemned the "reckless manner" in which the Qatari fighter jets purportedly harassed its planes.

"The distance was so close that the traffic collision avoidance system was triggered," said Ismail al-Blooshi, assistant director of the aviation authority`s safety affairs division.

In the case of the commercial passenger plane, he said the aircrafts came within 700 feet of one another at high speed -- with the Emirati plane taking an emergency climb in altitude.

"Any wrong manoeuvre at this stage by either aircraft would have been a catastrophe," Blooshi told AFP by phone.

The Qatari jets "were not on scheduled routes", he added.

Blooshi declined to specify to which company the passenger plane belonged, but aviation is a key sector in the UAE economy.

Its metropolis Dubai, situated on transcontinental air routes, was the busiest airport for international passengers for the fourth year running -- hosting more than 88 million travellers in 2017.

The UAE and Qatar, a rival air transit hub, have rowed repeatedly over alleged airspace violations this year, as a diplomatic crisis in the Gulf enters its 10th month.

Abu Dhabi in January said it would re-route flight routes to pass over its ally Bahrain to avoid Qatari airspace.

The latest incidents -- according to Blooshi -- occurred over Bahrain.

He said the UAE would be filing a fresh complaint to the International Civil Aviation Organization.

"We were one of the first countries to ban (our planes) flying over areas of conflict when there is a risk to civil aviation," he told AFP.

"These are declared international routes and this is unacceptable."

Doha denied the accusation in a statement released by its civil aviation authority.

Qatar -- under boycott by the UAE, Saudi Arabia, Bahrain and Egypt over alleged support for Islamist extremist groups -- is banned from using its rivals` airspace.