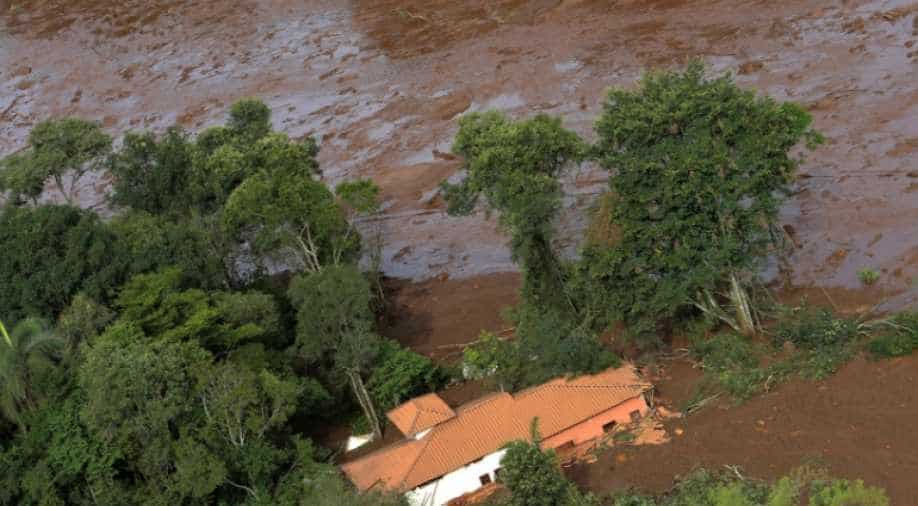 The toll from a dam collapse last week at a mine in southeast Brazil has risen to 121 dead and 226 missing, according to officials Saturday.

The emergency service for the state of Minas Gerais, where the January 25 disaster occurred near the town of Brumadinho, said the search was ongoing for bodies.

Virtually all the dead and missing were workers at the iron ore mine, buried under an avalanche of sludgy mining waste when the dam collapsed above the facility's cafeteria and main administrative area.

It was the second dam disaster in three years at a mine owned by Brazilian mining giant Vale.

Authorities have frozen over $3 billion in company assets in anticipation it will pay damages, compensation and fines.