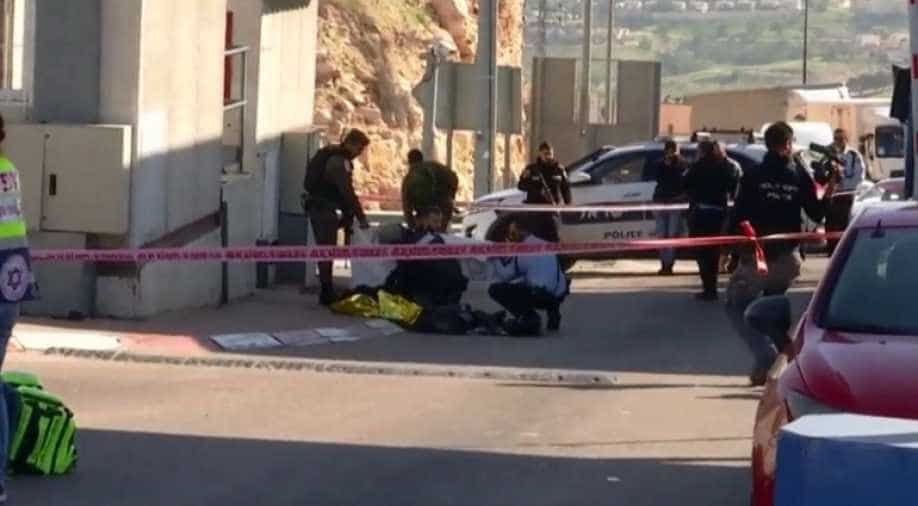 A wave of stabbing attacks against Israelis by lone-wolf Palestinian assailants erupted in 2015 but has since become sporadic.

A Palestinian woman tried to stab Israeli guards at a checkpoint on the outskirts of Jerusalem on Wednesday, Israeli police said, with Palestinian officials reporting she was shot dead.

"At the security checkpoint at Zaim a female suspect attempted to stab security guards that were on patrol in the area," police spokesman Micky Rosenfeld said in a statement.

The Palestinian health ministry said a woman was killed by Israeli fire east of Jerusalem, adding her identity was not yet known.

An AFP photographer at the scene said the woman was wearing black with her face covered.

The body was later taken away by Israeli forces, he said.

The checkpoint separates Jerusalem from the occupied West Bank.

A wave of stabbing attacks against Israelis by lone-wolf Palestinian assailants erupted in 2015 but has since become sporadic.

Israel occupied east Jerusalem and the West Bank in the Six-Day War of 1967.