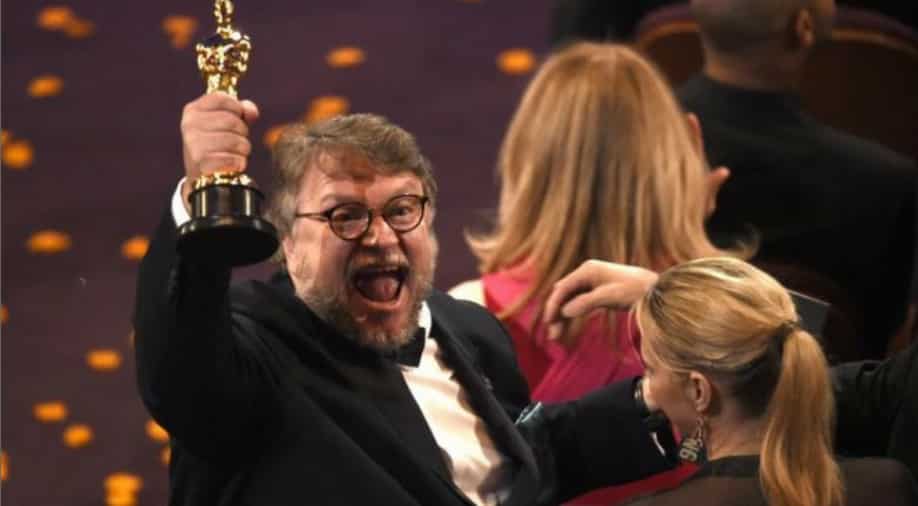 The 90th Academy Awards ended with The Shape of Water winning top honours for Best Picture and Best Director (Guillermo del Toro) after having being nominated in 13 categories. The film had a lead over others with four awards in its kitty.

Unlike previous years, Oscars was relatively non-controversial with no big statements or goof-ups. Neither did Jennifer Lawrence trip while walking up the stairs!

All of the Best Picture nominees won at least one award tonight, except "Lady Bird" and "The Post".

Jimmy Kimmel hosted the show from the Dolby Theatre in Hollywood for a second consecutive year, with the #MeToo and Time’s Up movements a common theme in speeches.

Here is the complete list of winners at the 90th annual Academy Awards:

Best Director
Guillermo del Toro for "The Shape of Water"

Music (Original song)
Remember Me from "Coco". Music and Lyric by Kristen Anderson-Lopez and Robert Lopez

Music (Original score)
"The Shape of Water" by Alexandre Desplat

Writing (Original Screenplay)
"Get Out" written by Jordan Peele

Actress in Supporting Role
Allison Janney for "I, Tonya"