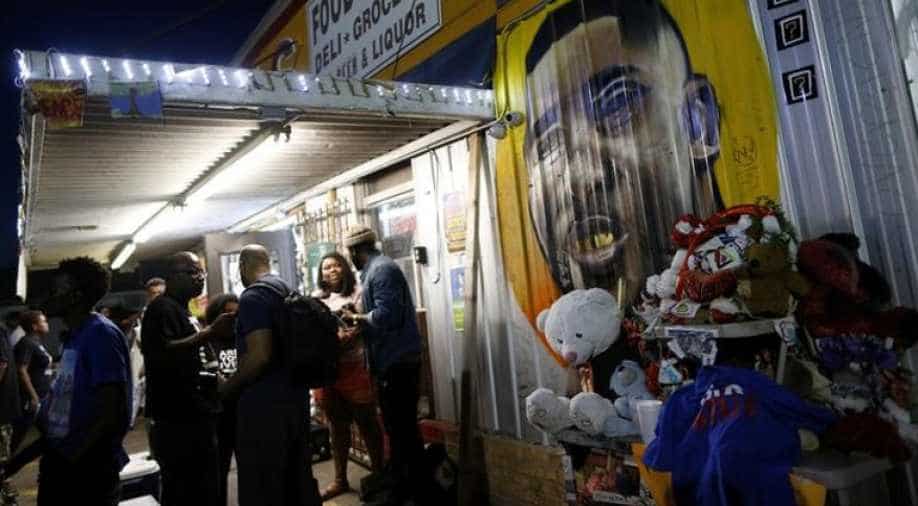 Alton Sterling, a 37-year-old black man, was killed after being confronted by Baton Rouge officers Blane Salamoni and Howie Lake on July 5, 2016, outside a convenience store where he sold CDs. Photograph:( Reuters )

Department of Justice officials were not immediately available for comment.

The decision is set to focus attention on new US Attorney General Jeff Sessions and his approach to civil rights after a series of deadly encounters across the nation in recent years have stoked debate over policing and minorities.

The Justice Department has not communicated to anyone a decision regarding the officers involved in the case, spokeswoman Sarah Isgur Flores told CNN.

Alton Sterling, a 37-year-old black man, was killed after being confronted by Baton Rouge officers Blane Salamoni and Howie Lake on July 5, 2016, outside a convenience store where he sold CDs. The incident was caught on video.

It was unclear how and when the Justice Department would announce its findings, the Washington Post reported, citing four people familiar with the matter.

Lawyers for the Sterling family said they had not been informed of a decision.

In a vigil on Tuesday night outside the convenience where Sterling was killed, dozens of people joined hands and united in prayers.

"It's been almost a year and we're still suffering like it was yesterday," the victim's aunt, Sandra Sterling, said in a rousing and tearful speech to the crowd. "We need closure. We need conviction. We need justice."

Outrage over the shooting last summer was stoked by cellphone video footage, captured by bystanders. Protests escalated a day after the Louisiana shooting when a Minnesota police officer fatally shot another black man at a traffic stop, and his girlfriend streamed video on social media.

Tensions escalated as demonstrations were organized nationally. At a protest on July 7 in Dallas, five law enforcement officers were fatally shot by an African-American former US serviceman.

Three Baton Rouge police officers died on July 17 in what officials called a calculated attack by a black former Marine, killed in an exchange of gunfire with police.

"I am appalled that this news, whether true or false, has been disseminated without a formal decision being relayed to the Sterling family first," Baton Rouge Mayor Sharon Weston Broome said in a statement on social media.