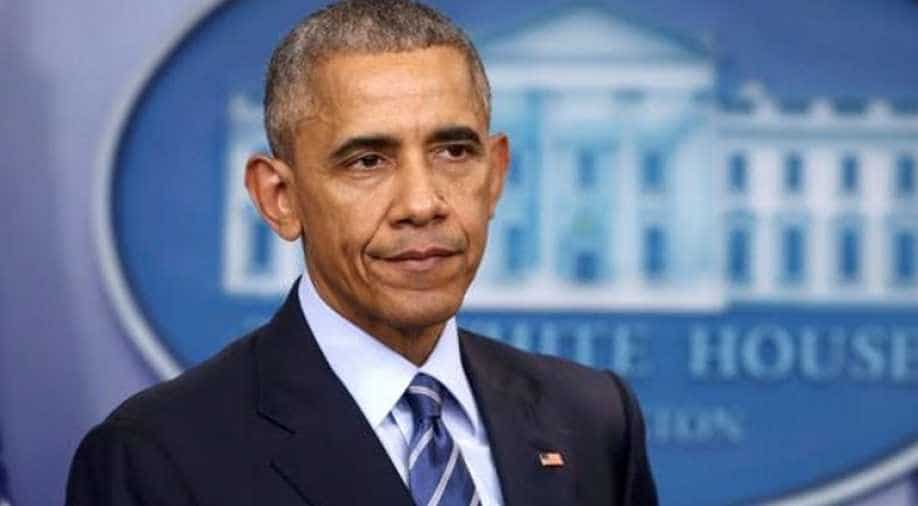 The United States President Barack Obama on Friday pinned the blame for making Obamacare unpopular on the left wing within the Democrats.

Obama was speaking at a town hall event with Vox Media.

"In the 'dissatisfied' column are a whole bunch of Bernie Sanders supporters who wanted a single-payer plan," Obama said in the interview, Reuters reported.

"The problem is not that they think Obamacare is a failure. The problem is that they don`t think it went far enough and that it left too many people still uncovered," Obama said.

He asked his supporters to voice their opposition to Republicans' plans to roll back Obamacare.