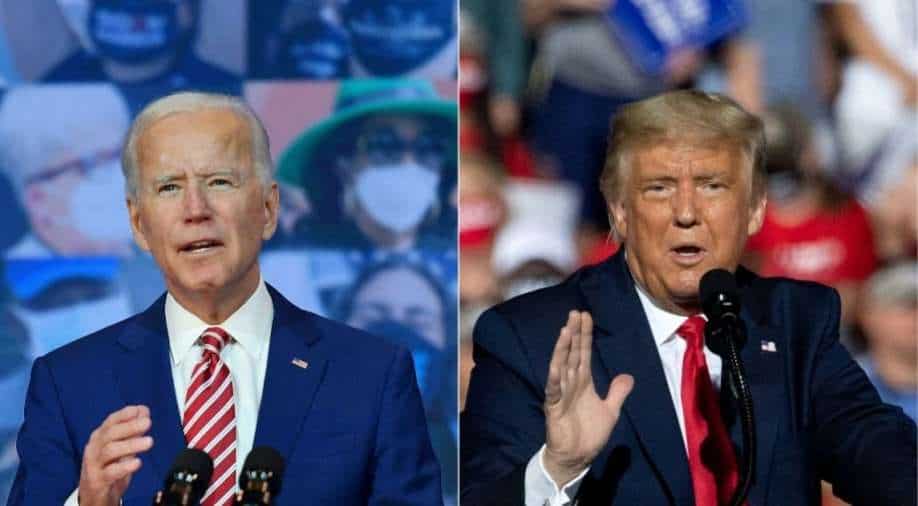 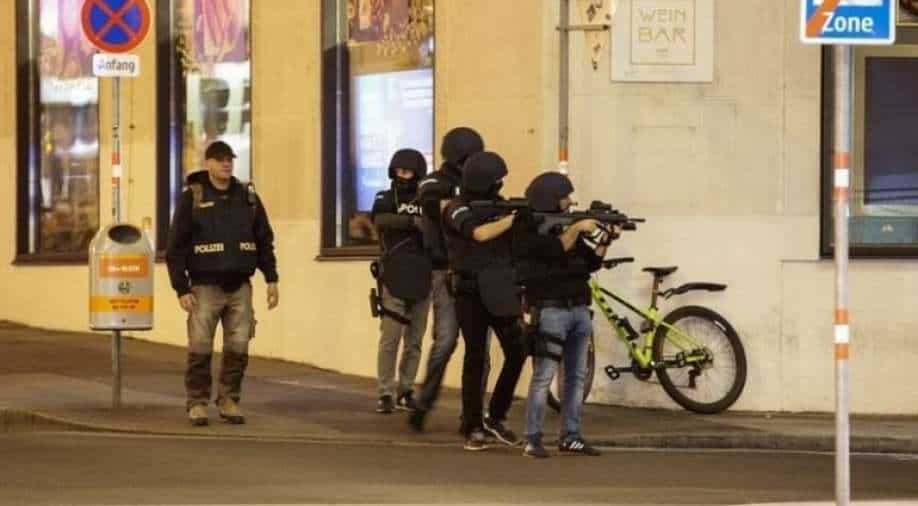 As of now, 15 people, including a police officer, have been hospitalised, with seven suffering serious injuries. 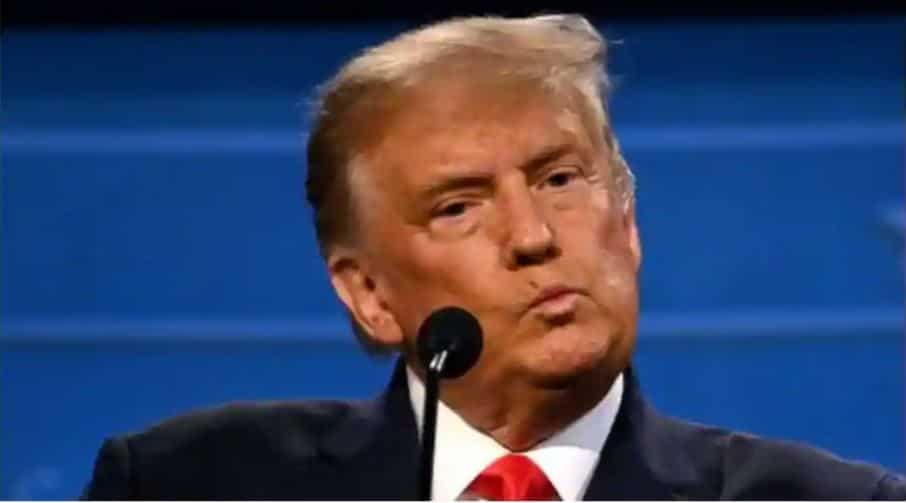 Trump took to Twitter to criticise apex court's decision for allowing the state of Pennsylvania for counting mailed ballots three days post the presidential election, calling it 'dangerous' and warning it would trigger 'violence' . 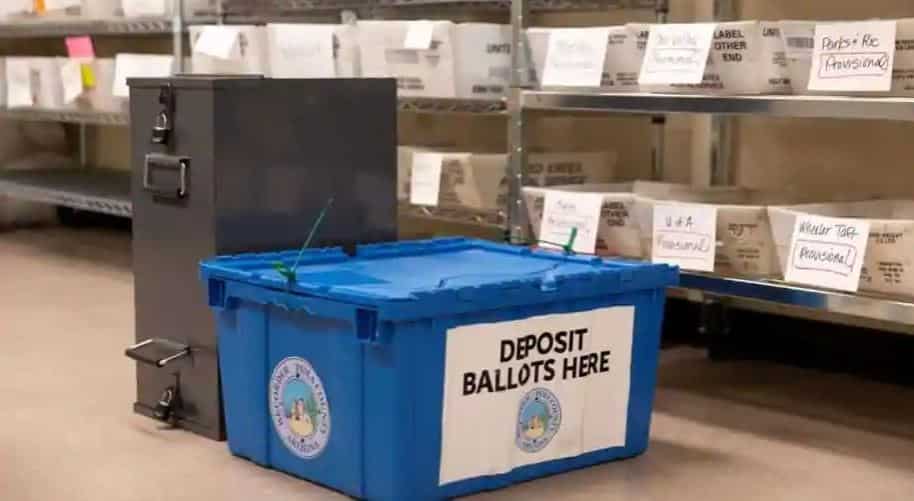 The record-breaking number is about 69 per cent of the 2016 total turnout in which Donald Trump contested against Hillary Clinton. 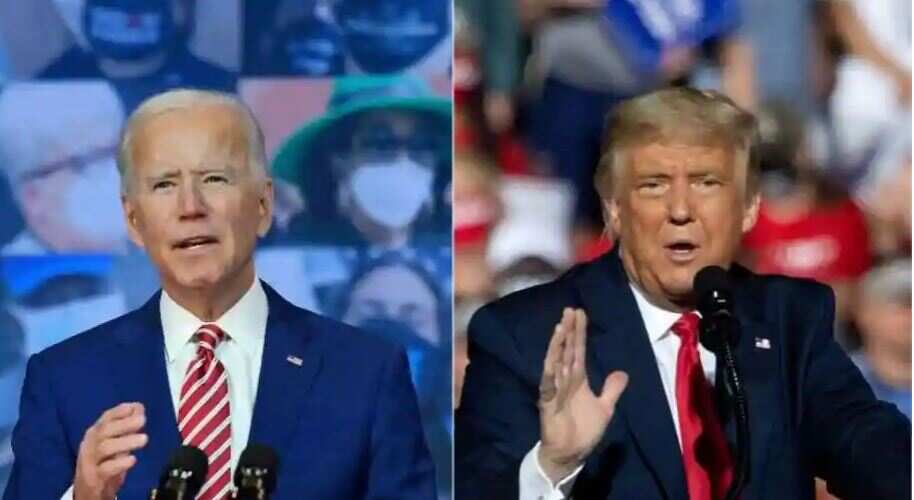 Both campaigns insist they have a pathway to victory, though Biden’s options for winning the required 270 Electoral College votes are more plentiful.