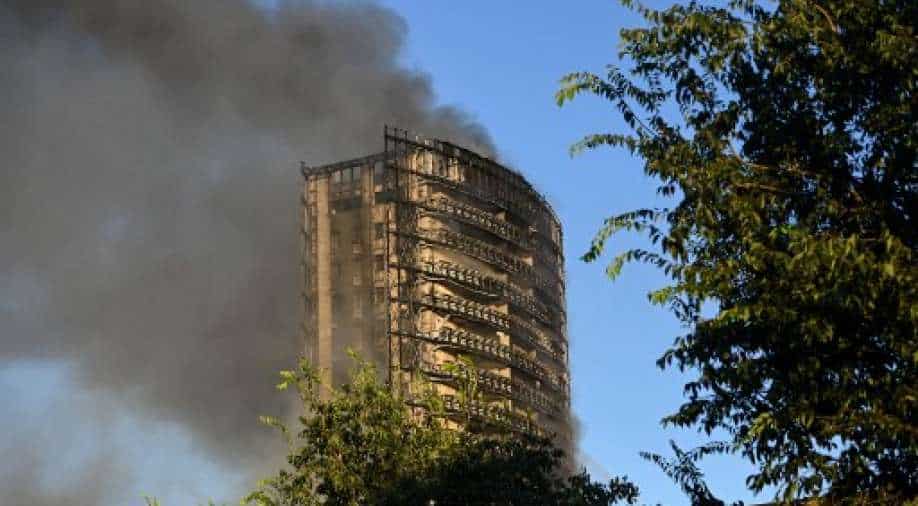 Fire ripped through a 20-storey residential building in Milan, northern Italy, on Sunday, leaving rescue workers scrambling to make sure no one had been caught in the spectacular flames and thick smoke.

The blaze started on the upper floors of the tower on the southern outskirts of the capital of the Lombardy region.

"The flames then spread to the lower levels," causing thick smoke, the fire services said on a Twitter account.

Residents of the building which houses around 70 families were being contacted but no one had so far been identified as missing, they added.

"The firemen are going from apartment to apartment, knocking down doors to make sure no one remains inside," Milan mayor Giuseppe Sala told the Corriere della Sera newspaper.

"But we are optimistic because people had time to get out," he added.

Dozens of ambulances and fire engines were at the scene.