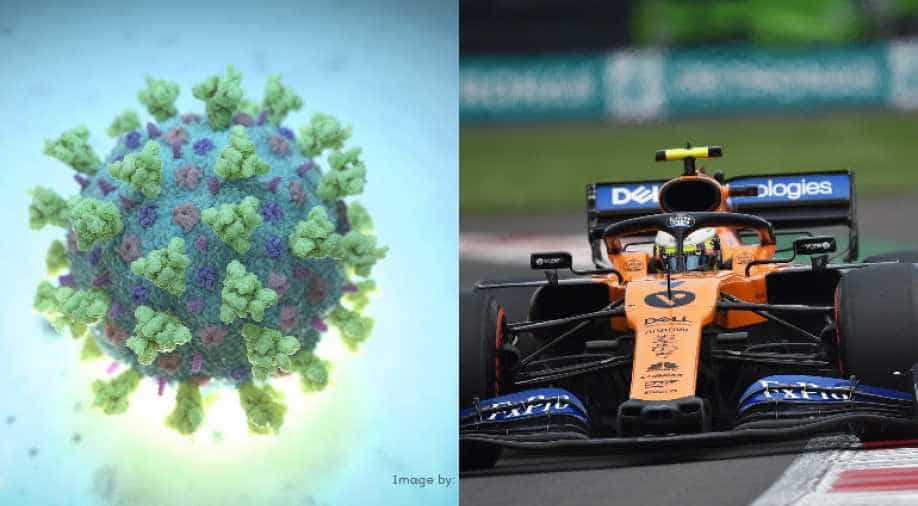 The health minister Osagie Ehanire, in a statement, said the case was an Italian citizen who works in Nigeria and returned from Milan, Italy to Lagos February 25.

An Italian man who arrived in Nigeria three days ago has become the African country's first case of coronavirus, the health minister said on Friday, as infections spread rapidly worldwide.

The Health Ministry said on Twitter that the case was in the state of Lagos, home to the southwestern commercial capital of the same name. Lagos is the biggest city in Africa's most populous country, with a population of about 20 million.

"The case...is the first case to be reported in Nigeria since the beginning of the outbreak in China in January," the health ministry said in its post, adding that the infection was confirmed on Thursday.

Also read: Coronavirus could 'get out of control' if affected countries don't move swiftly, warns WHO

The health minister Osagie Ehanire, in a statement, said the case was an Italian citizen who works in Nigeria and returned from Milan, Italy to Lagos February 25.

His infection was confirmed by the Virology Laboratory of the Lagos University Teaching Hospital, part of the Laboratory Network of the Nigeria Centre for Disease Control.

"The patient is clinically stable, with no serious symptoms," said the minister, adding that he was being treated at a hospital in the Lagos district of Yaba.

"We have already started working to identify all the contacts of the patient since he entered Nigeria," said Ehanire.

The minister said authorities have been strengthening measures to ensure an outbreak in Nigeria is controlled and contained quickly.

There is no cure for the coronavirus, which can lead to pneumonia, and a vaccine may take up to 18 months to develop.

Radical quarantining measures have helped slow the rate of transmission in China of the virus, which can cause pneumonia, but it is picking up pace outside China.

Ehanire said the Nigeria Centre for Disease Control (NCDC) has activated its National Emergency Operations Centre and will work closely with Lagos State Health authorities to respond to this case and implement firm control measures.

A presidency spokesman did not immediately respond to phone calls and text messages seeking comment.

Hopes that the virus would be contained to China vanished on Friday as infections spread, with countries beginning to stockpile medical equipment and investors taking flight in expectation of a global recession.

The virus has so far caused nearly 80,000 infections and almost 2,800 deaths, according to official Chinese figures. It has spread to another 46 countries, where about 3,700 cases and 57 deaths have been reported, according to the WHO.