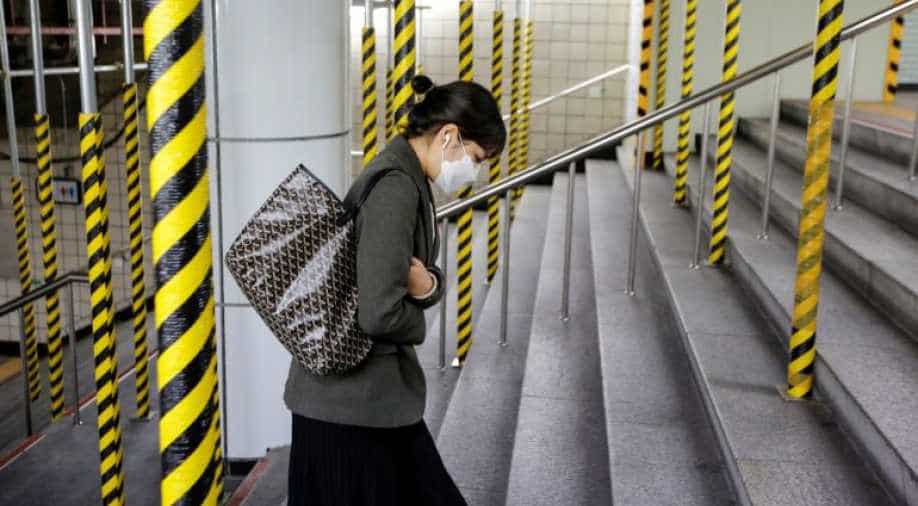 China, where 2,744 people have been killed from coronavirus witnessed its lowest single day death toll on Thursday in nearly a month. On Thursday, China's National Health Commission reported 29 deaths.

China has started lowering its emergency response level after the number of new cases have continued to come down in the last week.

However, globally, the situation is still grave as number of infected cases other than mainland continue to rise.

Another 334 positive cases were confirmed today in South Korea, taking the total infected tally to 1,595.

On Wednesday, a second death was reported in France while, Brazil, Georgia, Norway and North Macedonia reported their first coronavirus case.

France is on high alert after neighbouring Italy became a hotbed of the virus, where 12 people have been killed, infecting 400 others.

In the United States, 60 positive cases are found 15 detected through the public health system, and 45 repatriated from abroad.