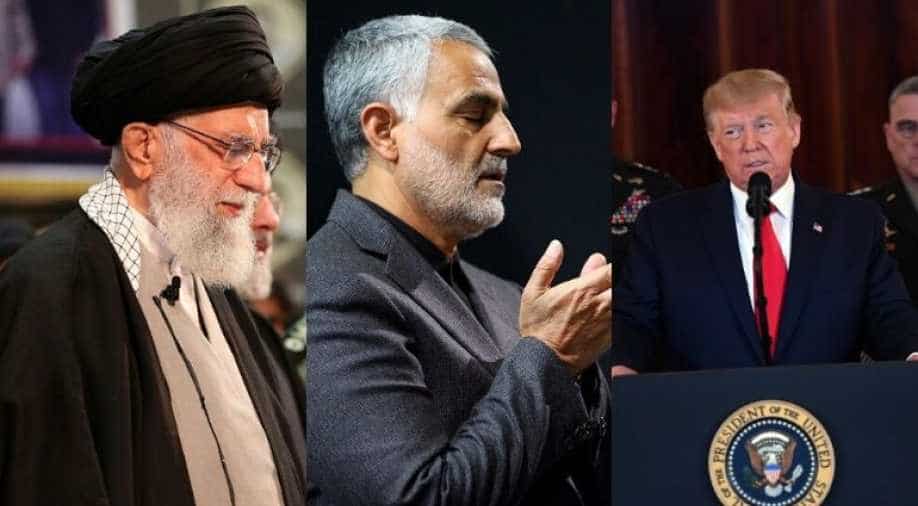 Iran on Wednesday retaliated with missile strikes against American positions in Iraq. The Americans announced that there were no casualties after the attack on Al-Asad and Erbil. Here is what we know so far:

Read: Assassination of Qasim Soleimani: What we know so far