Assassination of Qasim Soleimani: What we know so far Millions of people across Iran poured into the streets to mourn the loss of one of the most important figures in the country. The sheer number of people represent the General's death the most devastating for the country since the demise of Ayatollah Ruhollah Khomeini.

President Trump celebrated the assassination of Soleimani as a big win for America, stating that the slain commander of the Iran Revolutionary Guard's Quds Force had put in harm's way multiple American lives.

As Iran promises revenge, people of the country came out by the millions to protest the American operation and pay their respects to the martyred 'Hero of the Iranian people'. Here is what we know: 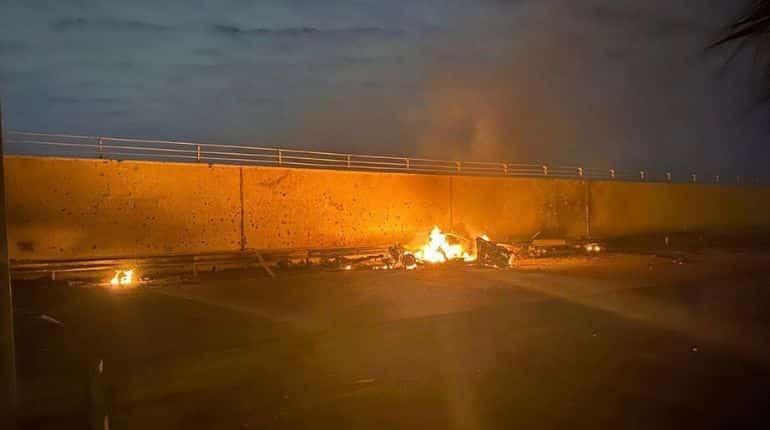 A picture published by the media office of the Iraqi military's joint operations forces on their official Facebook page shows a destroyed vehicle on fire following a US strike on January 3, 2020 on Baghdad international airport road in which top Iranian commander Qasem Soleimani was killed along with eight others. (Photo courtesy: AFP) 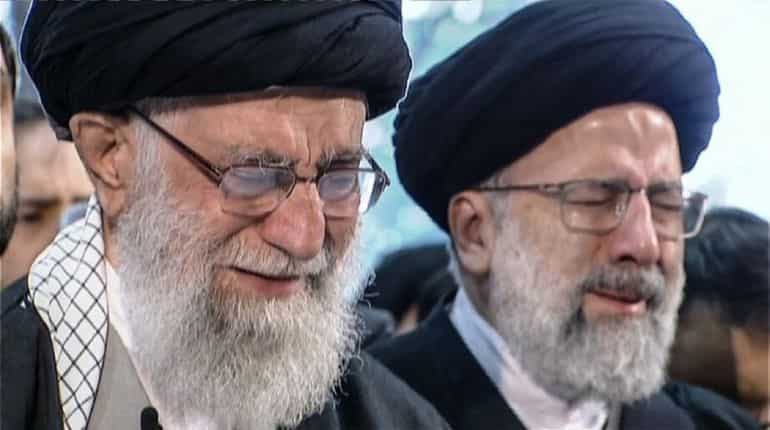 Watch: Iran raises the 'revenge flag' over mosque after Soleimani's killing by U.S. 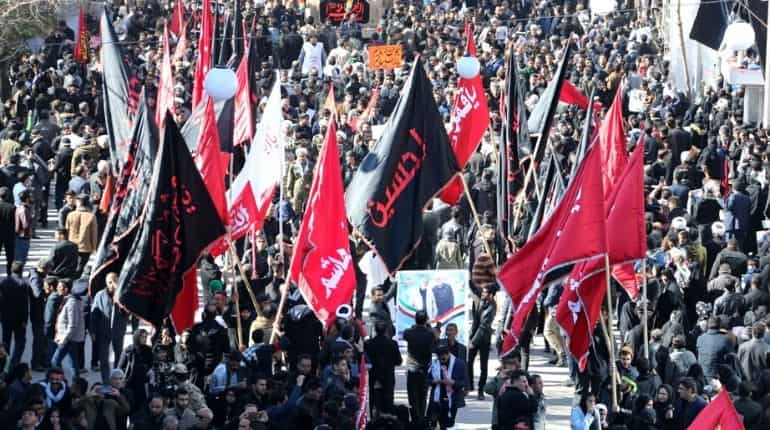 In Pics: Soleimani's killing: How was the operation carried out and what are the consequences?

Read: Iran designates all US forces as 'terrorists' for killing general Soleimani