This morning, the world woke up to receive news of an American airstrike in what is perhaps the safest part of Iraq, the Green Zone in Baghdad. Among the targets was Abu Mahdi al-Muhandis, a commander in the Popular Mobilization Forces.

The prime prey of the airstrike, however, was Major-General Qasem Soleimani, commander of the Quds Force of Iran.

The Quds Force is a wing of the infamous Iranian Revolutionary Guards which involves itself in covert and unconventional operations as well as gathering intelligence in extra-territorial operations.

While the assassination was praised by US President Donald Trump's Republican party members, there were warnings of the danger it could inflame, heightening regional tensions. Even on social media Twitteratis are stunned by the airstrikes went on to declare the event marking the beginning of World War 3. Here are the reactions. 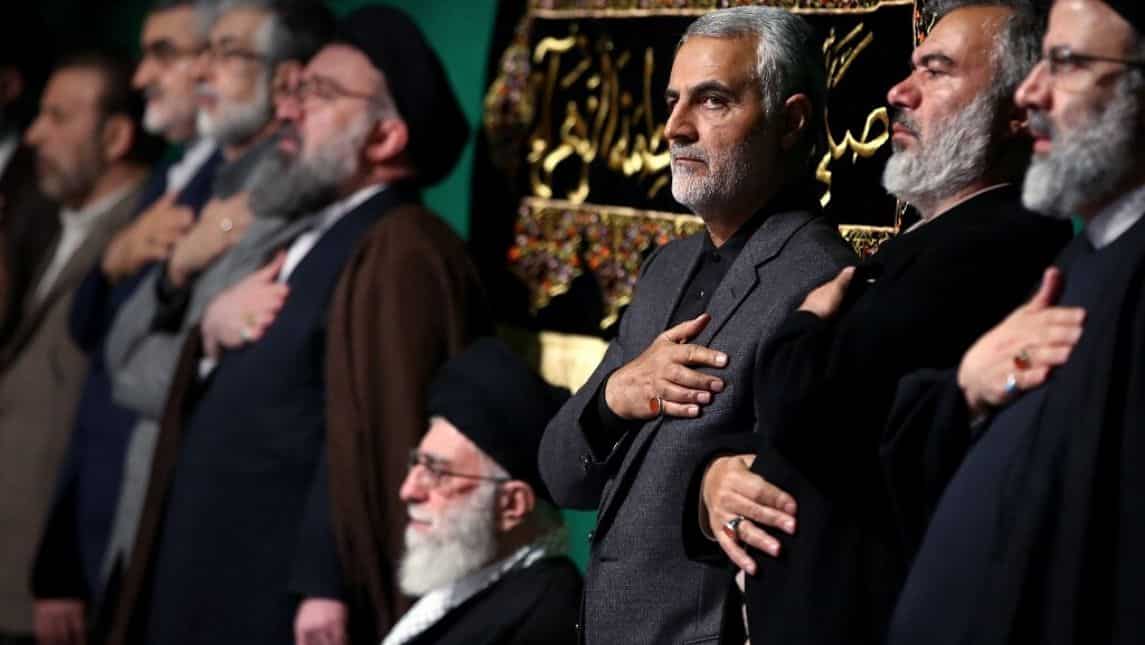 "Martyrdom was the reward for his ceaseless efforts in all these years": Iran's supreme leader Ayatollah Ali Khamenei said on Twitter, declaring three days of mourning.

"With him gone, God willing, his work and his path will not be stopped, but severe revenge awaits the criminals who bloodied their foul hands with his blood and other martyrs' in last night's incident."

Khamenei called Soleimani the "international face of the resistance" and said he was killed by "the most cruel of those on earth".

All people who back the resistance would be his "avengers".

"The lack of our devoted and dear general is bitter, but continuing the fight and achieving final victory will embitter the murderers and criminals even more". 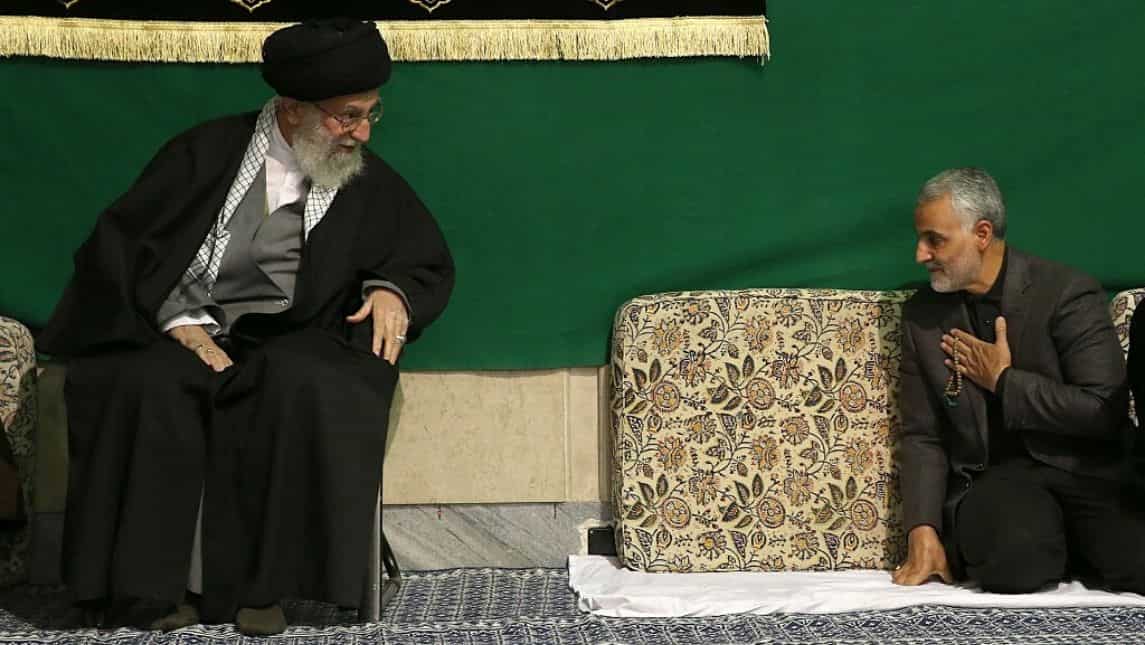 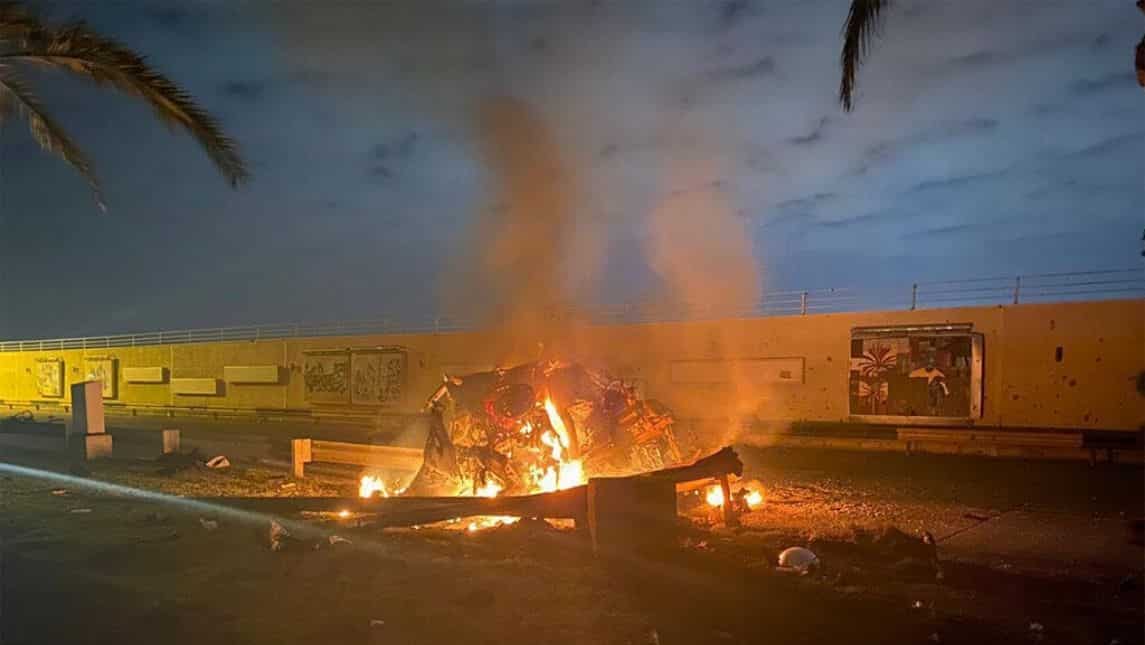 "The killing of Soleimani... was an adventurist step that will increase tensions throughout the region," the Russian foreign ministry was quoted as saying by sources.

"Soleimani served the cause of protecting Iran's national interests with devotion. We express our sincere condolences to the Iranian people." 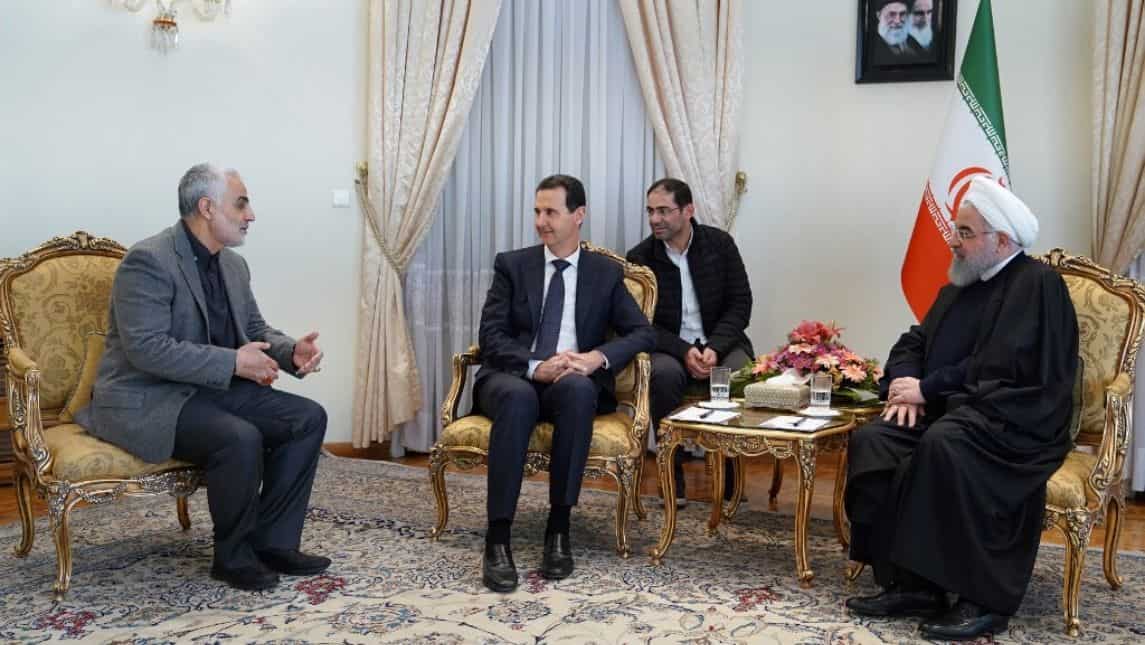 On the brink of conflict

The killing of Soleimani risks provoking a "dangerous escalation of violence", US House of Representatives Speaker Nancy Pelosi said in a statement.

"America -- and the world -- cannot afford to have tensions escalate to the point of no return."

"President Trump just tossed a stick of dynamite into a tinderbox," former vice president Joe Biden said in a statement.

"Iran will surely respond. We could be on the brink of a major conflict across the Middle East." "China has always opposed the use of force in international relations," foreign ministry spokesman Geng Shuang said at a press briefing.

"We urge the relevant sides, especially the United States, to remain calm and exercise restraint to avoid further escalating tensions."

He said Iraq's sovereignty, independence and territorial integrity must be respected.

China, a permanent member of the UN Security Council, is a key partner of Iran and major buyer of the country's oil. 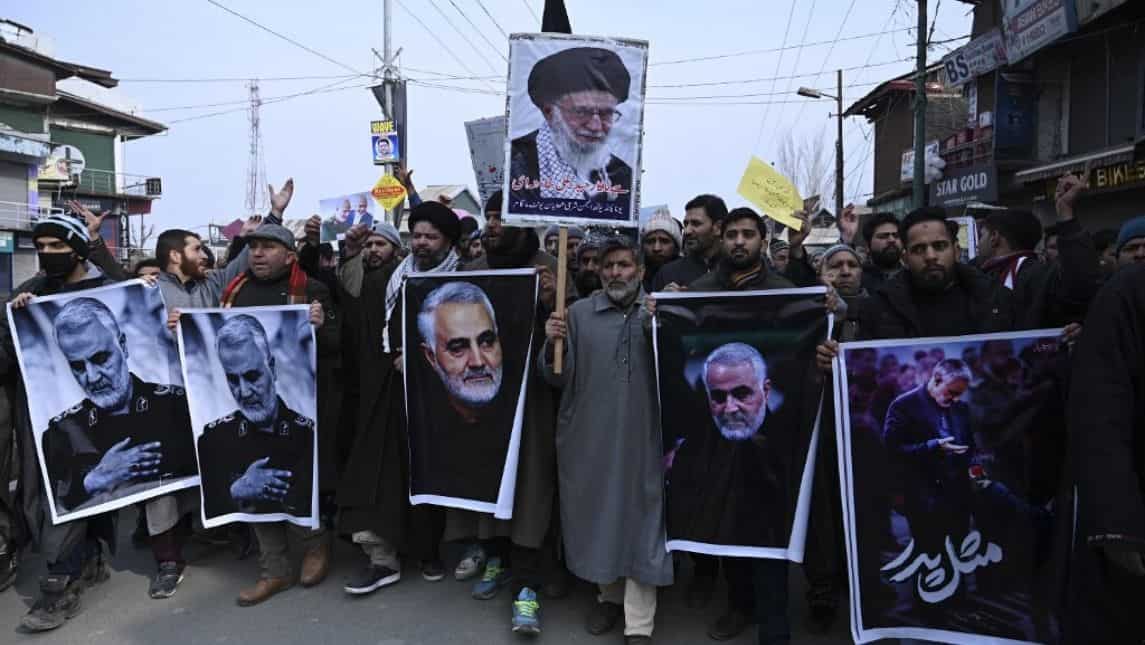 Iraq's caretaker prime minister Adel Abdel Mahdi said the US strike, which also killed an Iraqi commander, was an "aggression" that would "spark a devastating war".

"The assassination of an Iraqi military commander in an official post is an aggression against the country of Iraq, its state, its government and its people," he said in a statement.

Abdel Mahdi said the strike was a "flagrant violation of the conditions authorising the presence of US troops" on Iraqi soil. 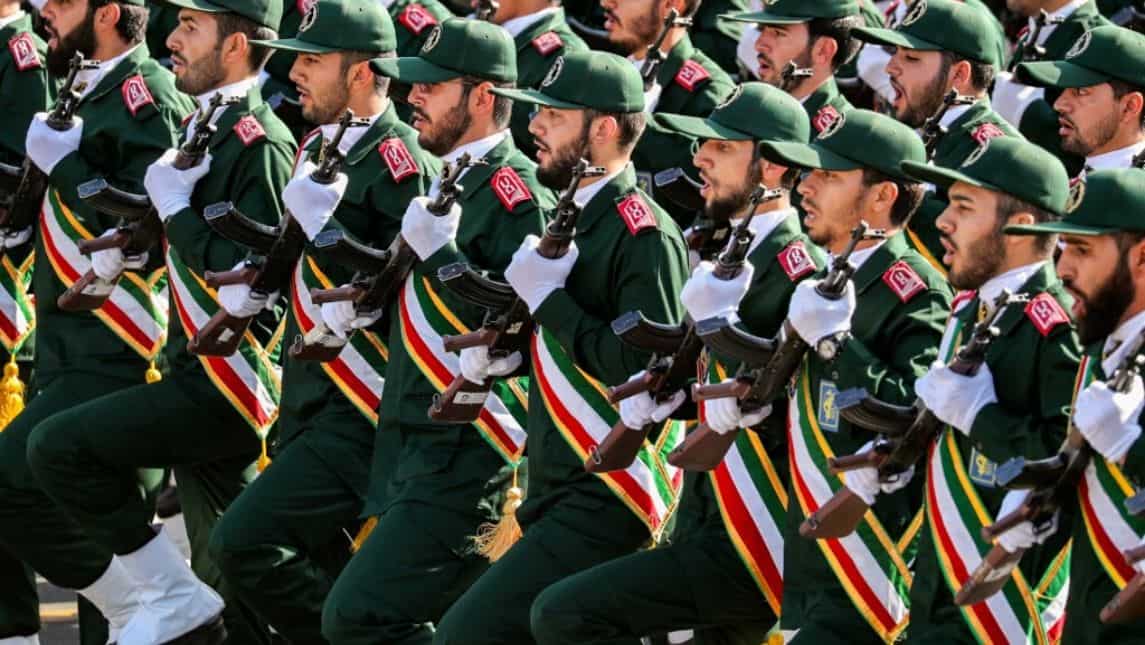 "We have woken up to a more dangerous world," France's Europe Minister Amelie de Montchalin told French radio, saying President Emmanuel Macron would consult soon with players in the region.

"In such operations, one can see an escalation is underway, but what we want above all is stability and de-escalation," Montchalin said.

"All of France's efforts... in all parts of the world aim to ensure that we are creating the conditions for peace or at least stability," she added.

"Our role is not to take sides, but to talk with everyone," Montchalin said. 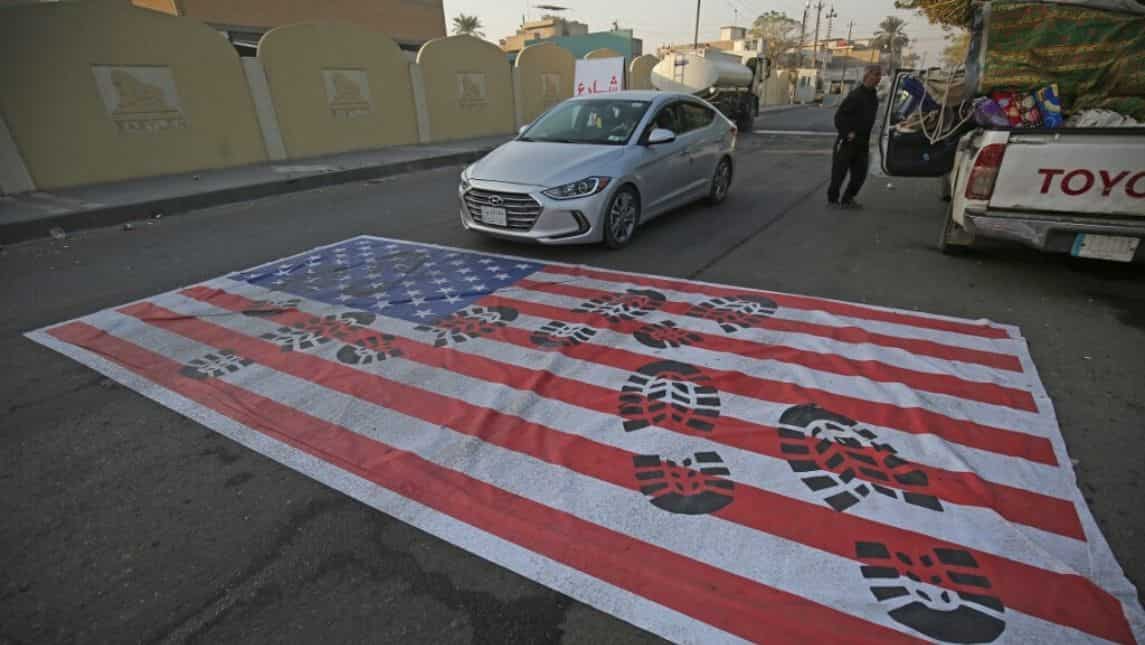 Martyr of the resistance

The Syrian government accused Washington of trying to fuel conflict in the Middle East.

Syria is "certain that this cowardly US aggression... will only strengthen the determination to follow in the path of the resistance's martyred leaders," a foreign ministry official was quoted as saying by the state news agency SANA. 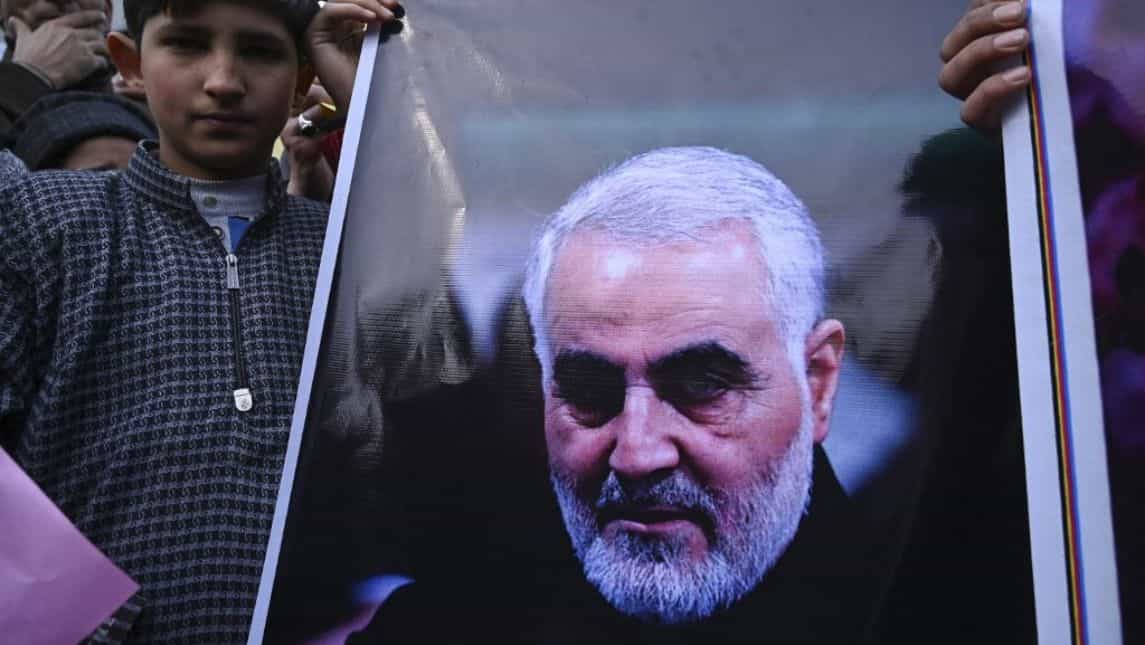 Iraqis who have demonstrated for months against a government they see as beholden to Iran broke into song and dance after the US strike.

"Oh Qasem Soleimani, this is a divine victory," they cheered in Baghdad's iconic Tahrir Square, the epicentre of their movement.

"This is God's revenge for the blood of those killed," one added, after nearly 460 people were killed in violence that many demonstrators have blamed on Iran-backed security forces.