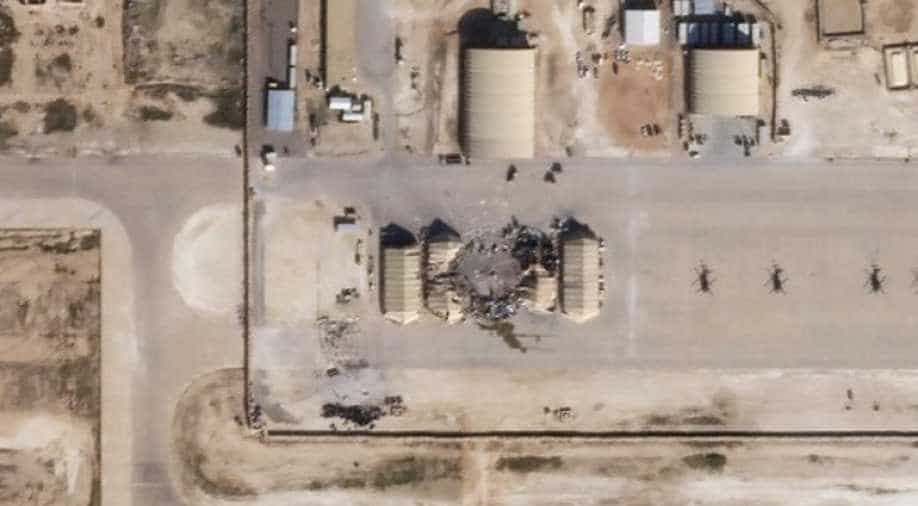 After conducting ballistic strikes on US bases, Iran's ambassador to the UN, Majid Takht Ravanchi, in a letter to the United Nations said his country has full respect for "the independence, sovereignty, unity and territorial integrity of the Republic of Iraq."

"The operation was precise and targeted military objectives thus leaving no collateral damage to civilians and civilian assets in the area," Majid Takht Ravanchi said in the letter. 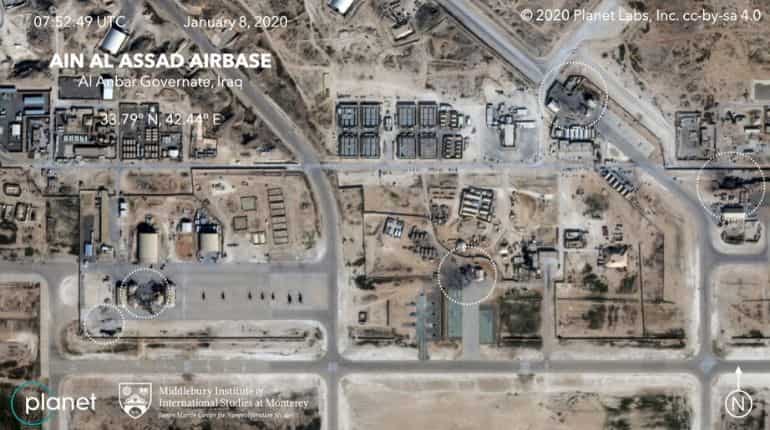 Meanwhile, President Donald Trump while addressing the nation from the White House said there were no American casualties after Iran conducted the strikes on US bases in Al-Asad and Irbil.

"All of our soldiers are safe and only minimal damage was sustained at our military bases. Our great American forces are prepared for anything. Iran appears to be standing down, which is a good thing for all parties concerned and a very good thing for the world. No American or Iraqi lives were lost," Trump said.

Iran's supreme leader Ayatollah Ali Khamenei while addressing the nation just hours after the funeral of General Qasim Solemani said that missile strikes on US bases in Iraq were "slap in the face" for America. 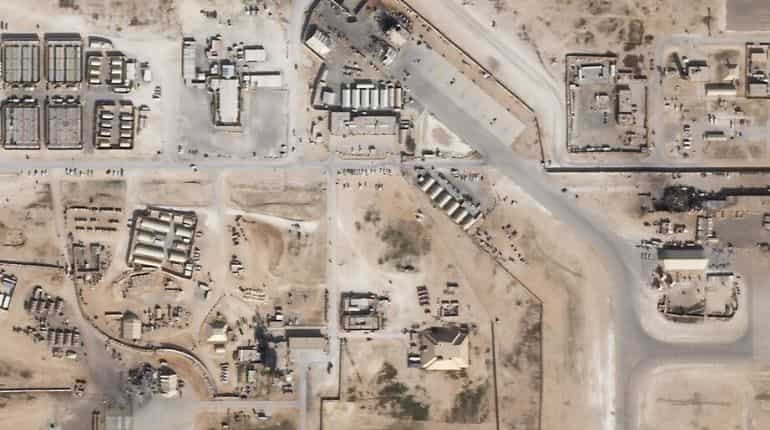 "Military action like this is not sufficient. What is important is ending the corrupting presence of America in the region," Khamenei said, adding, "Today Iran is well equipped," Khomeini said, adding, "More people will join the movement and it will spread outside Iran."

In a joint statement, Russian President Vladimir Putin and Turkish President Recep Tayyip Erdogan said: "We believe that exchange of attacks and use of force by any party do not contribute to finding solutions to the complex problems in the Middle East."

"We express our commitment to de-escalate the existing tensions in the region and call on all parties to act with restraint as well as commonsense and to prioritise diplomacy," the statement added.

Reiterating the point, French foreign minister Jean-Yves Le Drian said the "priority is more than ever for a de-escalation."