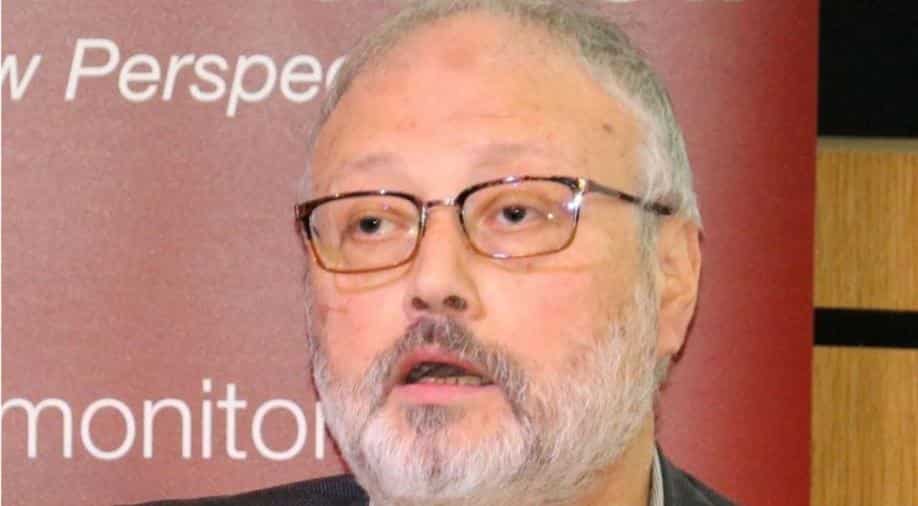 The revelation was made by the Turkish newspaper Daily Sabah, which said Khashoggi's murder took seven minutes.

A Turkish newspaper has said Jamal Khashoggi's last words were: "I'm suffocating... take this bag off my head, I'm claustrophobic."

The revelation was made by the Turkish newspaper Daily Sabah, which said Khashoggi's murder took seven minutes.

Sabah added that it would soon release audio of Khashoggi's last minutes.

Khashoggi — he was a columnist for the Washington Post columnist and a critic of the Saudi Arabian regime — was murdered inside the Saudi consulate in Istanbul, Turkey on October 2.

Khashoggi had gone to the consulate to pick up papers that would allow him to remarry.

The revelations about Khashoggi's last words and the time take to kill him were made by Nazif Karaman, head of investigations at Daily Sabah, to Al Jazeera.

The Saudis had at first denied any knowledge of the murder, before finally confessing to it two weeks later.

News reports have since said a 15-man hit squad was flown into Istanbul to kill Khashoggi. That his body was dismembered with a bone saw after the killing and dissolved in acid before being disposed of.

Khashoggi's body or the remains of it have not yet been found.

Karaman said the Sabah would soon publish images of the tools the hit squad brought into Turkey. He added that his newspaper would also publish recordings that document the last moments of Khashoggi's life.