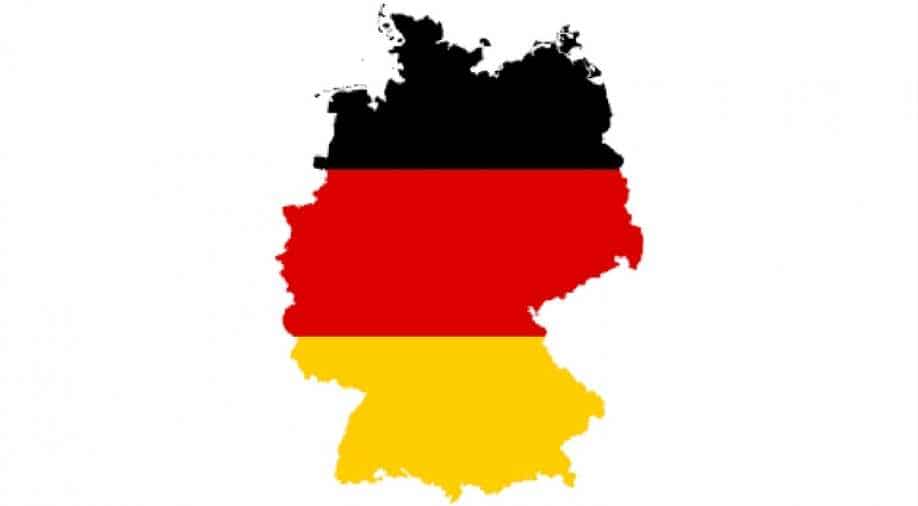 Growth was also almost one percentage point higher than the 1.3-per cent average recorded over the past 10 years. Photograph:( Others )

By 2050, the country should be climate neutral - a goal that "will for the first time be anchored in the law", said Schulze.

The German government gave its blessing Wednesday to draft climate legislation, even though it has been heavily criticised by environmentalists and scientists alike as an unambitious package.

"Germany missing its climate targets cannot happen again," she added after ministers admitted the country will not succeed in reducing carbon dioxide (CO2) output by 40 per cent compared with 1990 by next year.

By 2050, the country should be climate neutral - a goal that "will for the first time be anchored in the law", said Schulze.

Over the coming decade, Berlin now targets greenhouse gas output to fall 55 per cent compared with 1990, while some 65 per cent of Germany's electricity should come from renewables.

To get there, ministers agreed to extend CO2 pricing from energy and industry - already regulated at the European Union level - to areas like transport and construction.

They will gradually raise the CO2 price each year from a low starting level of $11 per tonne and allow a growing role for markets from 2025.

That represents "the economically most efficient way to reduce emissions and hit climate goals," the federal government said on its website.

On top of pricing, there will be subsidies for big-ticket items like electric vehicles or insulation and heating for buildings.

And the government will invest in electric car charging points, public transport and passenger rail, as well as levying higher charges on short-haul flights.

Parliament must now debate and vote on the package that has been hammered out in weeks of talks between Merkel's conservatives and junior coalition partners the social democrats.

The parties were forced into action as unusually hot and dry summers, years of car industry emissions scandals and months of "Fridays for Future" marches by students shot the climate up the political agenda.

Speaking to ZDF public television, Schulze had argued for a "more gentle" climate debate, after days in which Extinction Rebellion protestors attempted to hobble road traffic in Berlin.

"Climate protection isn't just something for a few people, but for everyone," she said.